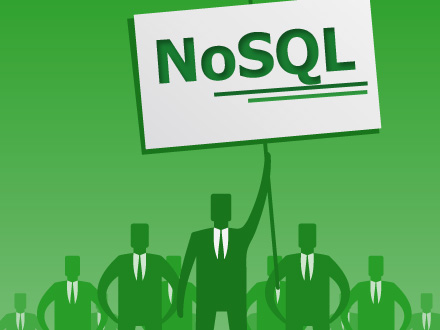 MongoDB is a document-oriented database that uses a JSON-style data format. It’s ideal for website data storage, content management and caching applications, and can be configured for replication and high availability.

This highly scale-able and agile NoSQL database is a amazing performing system. This open source database written in C++ comes with a storage that is document oriented. Also, you will be provided with benefits like full index support, high availability across WANs and LANs along with easy replication, horizontal scaling, rich queries that are document based, flexibility in data processing and aggregation along with proper training, support and consultation.

An Apache Software Foundation project, Cassandra is a distributed database that allows for decentralized data storage that is fault tolerant and has no single point of failure. In other words, “Cassandra is suitable for applications that can’t afford to lose data.”

A product of the Apache Software Foundation, CouchDB is another document-oriented database that stores data in JSON format. It’s ACID compliant, and like MongoDB, can be used to store data and content for websites, and to provide caching. You can use JavaScript to run MapReduce Queries on CouchDB. It also provides a very convenient web based administration console. This database could be really handy for web applications. 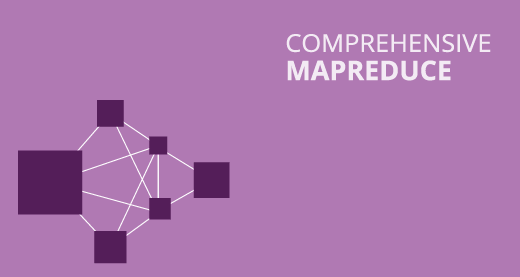 Modeled after Google’s BigTable database system, Hypertable’s creators aim for it to be the “open source standard for highly available, petabyte scale, database systems.” In other words, Hypertable is designed for storing massive amounts of data reliably across many cheap servers.

This is an open source, key value store of an advanced level. Owing to the presence of hashes, sets, strings, sorted sets and lists in a key; Redis is also called as a data structure server. This system will help you in running atomic operations like incrementing value present in a hash, set intersection computation, string appending, difference and union. Redis makes use of in-memory dataset to achieve high performance. Also, this system is compatible with most of the programming languages.

This is one of the most powerful, distributed databases ever to be introduced. It provides for easy and predictable scaling and equips users with the ability for quick testing, prototyping and application deployment so as to simplify development.

This is a NoSQL graph database which exhibits a high level of performance. It comes well equipped with all the features of a robust and mature system. It provides the programmers with a flexible and object oriented network structure and allows them to enjoy all the benefits of a database that is fully transactional. Compared to RDBMS, Neo4j will also provide you with performance improvements on some of the applications.

HBase can be easily considered as a scalable, distributed and a big data store. This database can be used when you are looking for real time and random access to your data. It comes with modular and linear scalability along with reads and writes that are strictly consistent. Other features include Java API that has an easy client access, table sharding that is configurable and automatic, Bloom filters and block caches and much more. 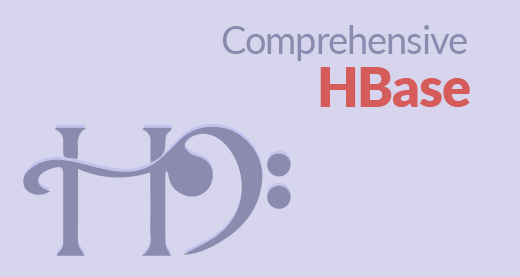 While Couchbase was a fork of CouchDB, it has become more of a full-fledged data product and less of a ball of framework than CouchDB. Its transition to a document database will give MongoDB a run for its money. It is multithreaded per node, which can be a major scalability benefit — especially when hosted on custom or bare-metal hardware. With some nice integration features, including with Hadoop, Couchbase is a great choice for an operational data store.

This is a distributed storage system of key value. It should not be confused with a cache solution; rather, it is a persistent storage engine which is meant for data storage and retrieval in a fast and reliable manner. Confirmation to memcache protocol is provided for. The storing backend that is used is the Berkeley DB which supports features like replication and transaction.

RAVENDB is a second generation open source DB. This DB is document oriented and schema free such as you simply have to dump in your objects into it. It provides extremely flexible and fast queries. This application makes scaling extremely easy by providing out-of-the-box support for replication, multi tenancy and sharding. There is full support for ACID transactions along with safety of your data. Easy extensibility via bundles is provided along with high performance.

This is an automatically replicating distributed storage system. It provides for automatic partitioning of data, transparent handling of server failure, pluggable serialization, independence of nodes and versioning of data items along with support for data distribution across various centers.

Perst is McObject’s open source, dual license, object-oriented embedded database system (ODBMS). It is available in one edition developed as an all-Java embedded database, and another implemented in C# (for Microsoft .NET Framework applications).

HyperGraphDB is a general purpose, open-source data storage mechanism based on a powerful knowledge management formalism known as directed hypergraphs. While a persistent memory model designed mostly for knowledge management, AI and semantic web projects, it can also be used as an embedded object-oriented database for Java projects of all sizes. Or a graph database. Or a (non-SQL) relational database.

Terrastore is a modern document store which provides advanced scalability and elasticity features without sacrificing consistency. Terrastore is based on Terracotta, so it relies on an industry-proven, fast (and cool) clustering technology.

MyOODB is a Database and Application Framework. Bring the power of Object-Oriented-Design back to Application and Web Development!

OrientDB is the world’s fastest graph database. Period. An independent benchmark study by IBM and the Tokyo Institute of Technology showed that OrientDB is 10x faster than Neo4j on graph operations among all the workloads. Drive competitive advantage and accelerate innovation with new revenue streams.

Apache Drill is a schema-free query engine for use with NoSQL or Hadoop data or file storage systems and databases.

Excel has many functions that serve different purposes. Knowing how to perform ...

“Without big data analytics, companies are blind and deaf, wandering out onto ...

The Key Reasons Why Big Data Is Important for B2B Sales

In the B2B space, buyers look for fast, cost-effective solutions that add ...

How Does Big Data Helps the Crypto Industry thrive

Without a doubt, the crypto market is one of the complicated markets ...