Basics of Typescript and best practices 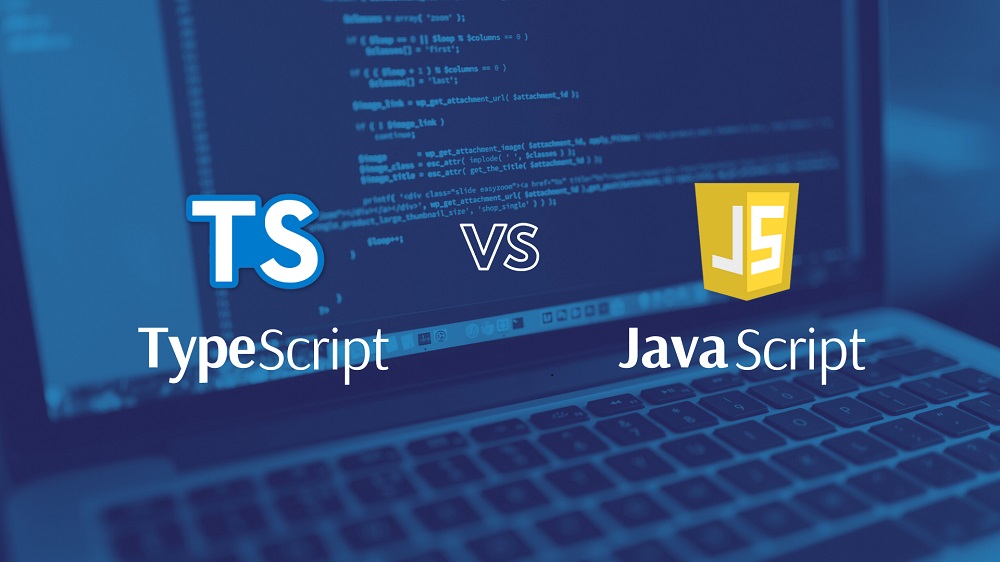 Developed by Microsoft in 2012, TypeScript is a superset of JavaScript that was specifically designed for larger JavaScript applications. With similarities to Node.js or Deno, TypeScript compiles directly to JavaScript and JavaScript code can be used freely with TypeScript. TypeScript does not have a lot of changes to its code in terms of changes from JavaScript, with the major change being its ability to provide static typing. TypeScript is supported in numerous IDEs and is used for both client-side and server-side functionality.

TypeScript has been modified many times to introduce valuable features such as the ability to restrict null values. Now on iteration TypeScript 3.0, released in 2018, it has become an industry standard for JavaScript programming to scale. Because of TypeScript’s ability to cross-compile to JavaScript, many JavaScript libraries can be used with TypeScript, and database access for TypeScript and other advanced features are well-supported.

TypeScript has some major advantages. First, it’s a compiled language. JavaScript is often compiled on-the-fly through web browsers and other platforms, making it difficult for developers to troubleshoot. TypeScript will compile into JavaScript and will tell developers if they have made any errors in their code; this ensures that the TypeScript code is cleaner. TypeScript is specifically designed to support larger projects and this also makes it more viable for large platforms. JavaScript is one of the best known languages in the world so anything that increases its utility is to the general benefit of the programming community.

But TypeScript isn’t always the answer. It is heavier than JavaScript and there’s no point to using TypeScript for smaller projects. One of the advantages of JavaScript is that it can be used quickly, on-the-fly, and off-the-cuff. So if developers are batting out a quick project, they may not be inclined to use it.

How to get started

JavaScript, of course, isn’t installed. But developers interested in TypeScript will need to know how to install TypeScript. The easiest way is through Visual Studio. Through Visual Studio and NuGet, TypeScript can be installed as a module or an add-on. Because TypeScript is a language add-on (new syntactic highlighting) as well as a compiler, it should be supported by the IDE that the programmer is using.

TypeScript can be installed locally or it can be used in a browser if someone wants to just try it out. If TypeScript is going to be used as a server-side compiled language, it will need to be installed on the server itself, as well. But getting started with TypeScript will begin by learning JavaScript for those who aren’t proficient in JavaScript. Otherwise, it’s just a matter of installing the system and looking through the documentation.

When it comes to Typescript vs. JavaScript, there really aren’t that many differences. Because of this, most of the best practices in JavaScript (such as consistent naming practices) still apply to TypeScript. There are some TypeScript specific best practices, however:

« APM for Microservices Monitoring
Infographic: The History of the Word ‘Hack’ »