MongoDB Mistakes to Avoid & the Best Practices to Follow 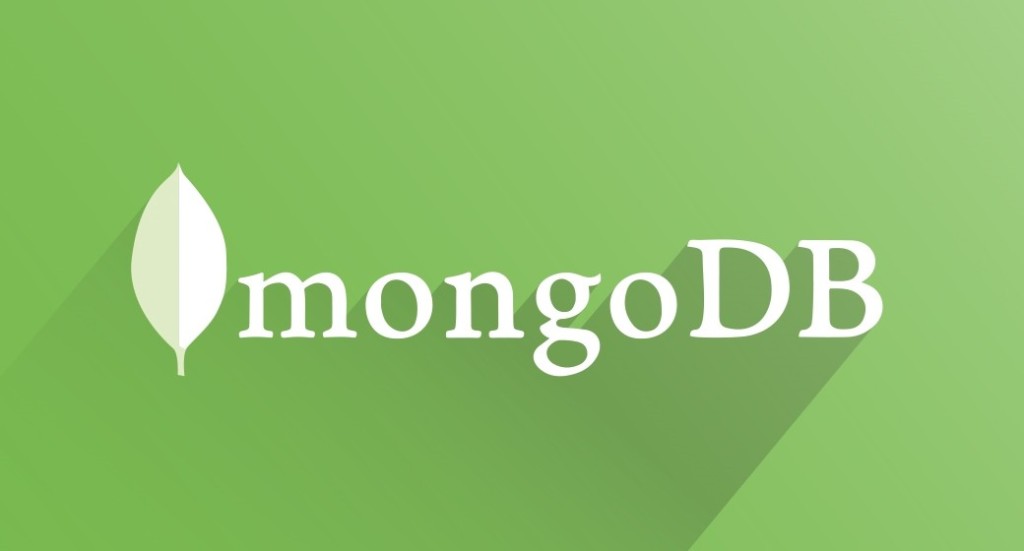 MongoDB is supposed to be a greatly-in-demand NoSQL database. As per experts, developers are used to making many mistakes while working on various MongoDB projects. Here are some of the mistakes to avoid.

If you allow access to your MongoDB database from the Internet, it would be a grave mistake. The default configuration of MongoDB used to leave the database fully exposed to the Internet. It implies that anyone could easily connect to your MongoDB database simply by using the server’s URL. A database must be accessible through your app only. It must actually be kept hidden in an exclusively private network which would be local and providing access to only your app’s server.

Even though MongoDB developers claim that this sort of vulnerability no longer exists and has actually been fixed in the latest versions, you must ensure that the configuration is changed after upgrading the database from the earlier version. You must focus on securing your MongoDB database. Maintaining a white-list of only those IP addresses which are having access to your MongoDB database is supposed to be a clever idea.

Mistake No.2: Having Just a Single MongoDB User

Another probable security risk would be having just one MongoDB database user instead of multiple users doing the entire job. This generally would take place when inexperienced developers or developers with lack of any interest in databases or developers without sound knowledge of the databases are there to take care of database management.

MongoDB does not necessarily require a schema. You need to focus on your data structure. Do not be impatient and do not be in a hurry, instead think how you would be organizing your data and structure all important documents. Schemaless does not imply you have absolutely no Schema. RDBMS generally boast a pre-defined schema that is tables with columns and each comes with a data type and names. If you wish to insert an additional column, you need to include an extra column to the whole table.

But MongoDB actually does away with all this. We discover the absence of any enforced schema per document or collection. This would facilitate rapid developments and modifications could become quite easy. But do not be under the wrong impression that you could completely ignore schema design. If you have a perfectly designed schema, you could obtain the best performance and outcomes from MongoDB.

Sharding is supposed to be an optimization. Hence, you must avoid doing it way too soon as it could be a bad idea. Often just one single replica set could be adequate for operating a smooth and fast MongoDB that caters to all your specific requirements. Bad indexing and bad schema are supposed to be the real performance bottlenecks that users would be thinking of solving their issues with sharding. This process could be considered particularly when an obvious resource such as concurrency or RAM becomes a performance bottleneck on some particular machine.

Mistake No.4: Using Replicas as Backup

Remember replicas are not supposed to be backups. You would be requiring the right backup system for your database. You must not regard replicas as the actual backup mechanism. Think about what would be happening when you end up deploying the incorrect code which totally ruins the database. In such a case, replicas would be simply following the master and having the same kind of damage. You could be using a backdrop and even restoring your MongoDB in a number of effective ways, such as Mongodump, or filesystem snapshots or even MMS (Third-party service). It is crucial to have perfect fire drills. You must have the confidence that the backups made by you would be used actually in a real-life situation.

If you fail to follow MongoDB best practices you could end up losing sensitive data, disrupting operations, and even dragging organizations out of business. All the MongoDB best practices discussed below are from experienced MongoDB professionals involved in creating security systems meant for databases and working closely with MongoDB users. Several institutes are offering MongoDB Certification Training Course to ease the operations in data analytics jobs.

You should be enabling access control and specifying the authentication mechanism. You could consider using any of the existing external frameworks or the default MongoDB mechanism for authentication. Authentication necessitates that all servers and clients must provide valid credentials and only then they could be connecting to the system.

You must necessarily configure MongoDB for using TLS/SSL meant for all the outgoing and incoming connections.

You must be tracking access and modifications to the database configurations, as well as, data. MongoDB Enterprise actually includes an efficient system auditing facility which could be recording system events like connection events, user operations, etc. All these audit records would be permitting forensic analysis and allowing administrators to go about verifying proper controls.

You could take note of the Security Reference Architecture of MongoDB for learning more about ways to utilize the core security capabilities for building compliant application infrastructure.

Many people do not like MongoDB. Actually, this is simply because they are misguided. The fact remains that many of you lack the basic understanding. If you avoid the common MongoDB mistakes and follow the MongoDB best practices discussed above, everyone would be benefitting from the simplicity and power of MongoDB. Moreover, never disregard security best practices. The most certain way of creating an insecure system would be to go on ignoring the topic altogether. Before deployment of any MongoDB instance having certain sensitive data, you must examine thoroughly the MongoDB security.