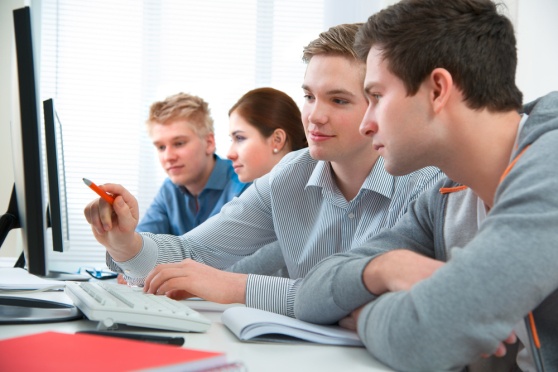 Big data is changing how lot of businesses operate, especially in the healthcare, industrial, and retail sectors, to name just a few. Finance is another area where big data is making its mark, as emerging technologies such as Hadoop, NoSQL and Storm allow investment gurus to analyze non-traditional data sets that previously weren’t accessible.

That’s according to Rod Bodkin, founder and CEO of Think Big Analytics, a 3-year-old big data consultancy that has worked with many large corporations, including Amazon, EMC, Facebook and Intel, to help resolve their data management dilemmas. Before launching Think Big Analytics, Bodkin was VP of engineering at Quantcast, where he managed the data science and engineering staff. And back in the 90’s, he was cofounder and CTO of C-Bridge, a B2B applications provider.

“We think it’s already having a big impact,” said Bodkin of big data’s role in the financial industry. “When you look at capital markets, you see that there’s a lot of opportunity to apply new data sets and new algorithms. Fundamentally, we see big data coming in and letting people solve problems that were never before solvable.”

“We see things like being able to run live simulations of trading strategies and incorporate non-traditional data sets — like joining together order and trade data with satellite imagery or geolocation data, or sentiment data from social networks,” said Bodkin.

Take social media streams, for instance. Stock traders can analyze Twitter or other social posts to gauge public sentiment on a specific company or industry. “We have customers that are incorporating that kind of information,” said Bodkin. “Now, a lot of times it’s not as simple as a direct correlation. You want to see a combination of sentiment plus some other factors like fundamentals, trading activity, and trending over time.”

Sentiment analysis of social media streams is gaining popularity among retailers as well. “We see big data being important in retail operations in terms of building engagement with consumers and getting to know the customer better, building intimacy,” said Bodkin.

Not every big data effort pays off, naturally, and there’s usually a fair amount of trial and error involved.

“With the big data approach, you’re able to test out a lot of new variables and see what’s interesting,” Bodkin noted. “Lots of the experiments fail, but the ones that succeed can produce tremendous returns. They empower smart analysts who are working on problems … to be a lot more innovative and try out many different things.” By Jeff Bertolucci read more