You are here : Big Data Analytics News » Analytics » Will The Hockey Analytics Movement Be Its Own Undoing?

Will The Hockey Analytics Movement Be Its Own Undoing? 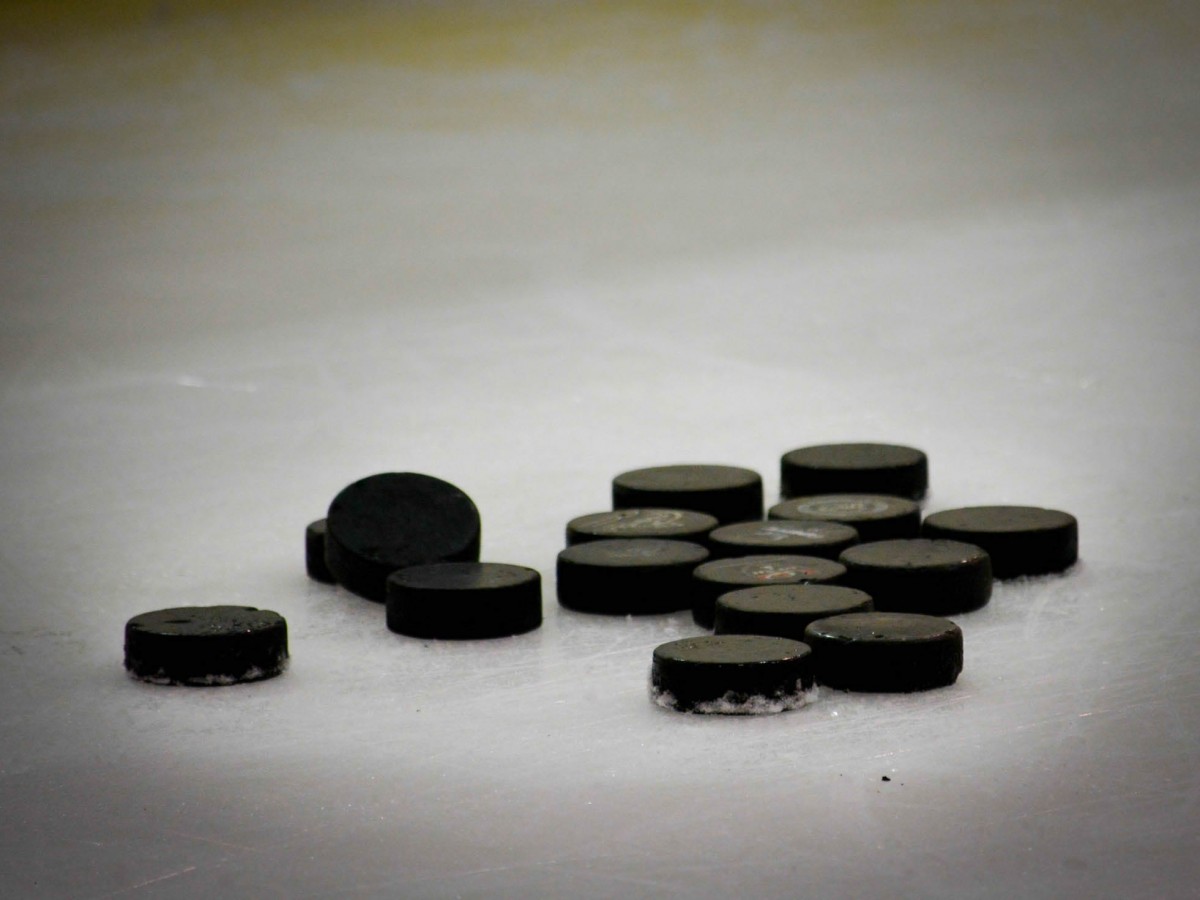 The value of hockey analytics remains under debate.

Former NHL coach Bruce Boudreau was speaking at a hockey coaching clinic when the subject of analytics was broached by one of the coaches in the audience.

Boudreau opted to go to the video.

“Here’s why we never would do well in those Corsi stats,” Boudreau said, queuing up an old montage of one of his former teams in action. “We give up possession, but we don’t allow the shot to get through.”

The question about whether analytics have a place in hockey is no longer in debate. They most certainly do. Information is knowledge and any mentor who’d turn down the opportunity to assess data that might make their task more achievable is doing a fool’s work.

The debate that continues to rage and seems to ebb and flow is determining the percentage value that analytics holds within the success of a hockey team.

Skeptics of the value of analytics were quick to jump all over Toronto Maple Leafs general manager Kyle Dubas, who runs an analytics-driven operation in Toronto, one of the last NHL franchises to embrace the concept.

Even with two years of Dubas in charge in place of old-school GM Lou Lamoriello, the Leafs still haven’t managed to win a Stanley Cup playoff series. Meanwhile, Lamoriello’s New York Islanders have advanced in the postseason for the second year in succession.

Does this mean that the Leafs should completely turn their backs on analytics and abandon the concept? Hardly.

Likewise, the analytics haters rejoiced when the Arizona Coyotes parted ways with GM John Chayka, another analytics guru. Shortly after his departure, the Coyotes advanced in postseason play for the first time since 2012.

On the flip side of the argument, when Jim Rutherford took over as GM of the Pittsburgh Penguins, he moved the club into the analytics world. Within three years after Rutherford’s 2014 hire, the Penguins won a pair of Stanley Cups.

It isn’t just teams that are putting stock in this data. In the sports betting world, Las Vegas betting sites utilize analytics when establishing the lines on games.

Too Much, Too Soon? 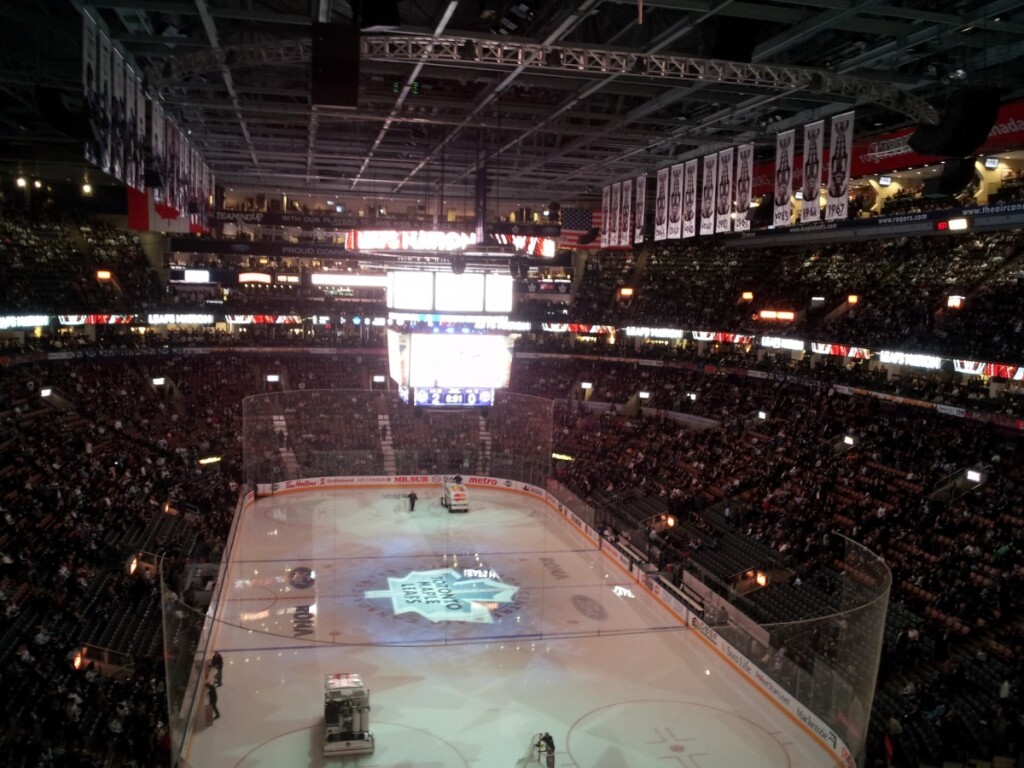 Ian Cooper is a Wharton School of Business grad. He’s also one of the founders of the Department of Hockey Analytics, a Toronto-based think-tank that studies hockey via advanced stats, searching for patterns similar to those unearthed in baseball.

He understands that there’s still resistance to the concept. “You can’t just take a propeller head and say, ‘Do the math,'” Cooper said “You need some context to the math.”

Propeller-heads are what Cooper calls hockey analytics types. He’s not a fan of terms like nerd or geek. Cooper also isn’t a fan of hockey analytics gurus who think they have all the answers and are the only ones who truly get it.

“To begin with, hockey is an incredibly complex and dynamic game,” Cooper wrote in Wharton Magazine. Whereas baseball is a static game, hockey is in constant flow. The parameters on the ice are always in motion. Players change on the fly, the puck travels around the rink at excessive speed.

Quantifying data isn’t as easily done in a hockey rink as it is on a baseball diamond.

“Things like zone starts are meaningful,” Cooper said. “Possession stats are meaningful. Possession matters. If you’re ignoring it and pretending it doesn’t matter, then you’re probably going to end up losing a lot of games.”

The issue comes from devising methods to accurately quantify that data.

“There’s an even bigger problem in hockey analytics right now, which is its almost religious fixation on shot attempts,” Cooper wrote. “Because the league doesn’t (yet) employ tracking technology, analysts have no reliable measure of how long each team (or player) holds the puck. However, they do know that in order to shoot the puck you must have it in the first place, so shot attempts are used as a proxy for puck possession.”

That situation, though, is about to change.

The NHL will soon be able to access the necessary tracking technology. The league is putting sensors in the shoulder pads of player equipment, as well as inside pucks.

This NHL Puck and Player Tracking technology tracks every movement of the puck and each team’s players during a game.

This could be the game changer that gives hockey analytics the avenue it needs to truly display its value.