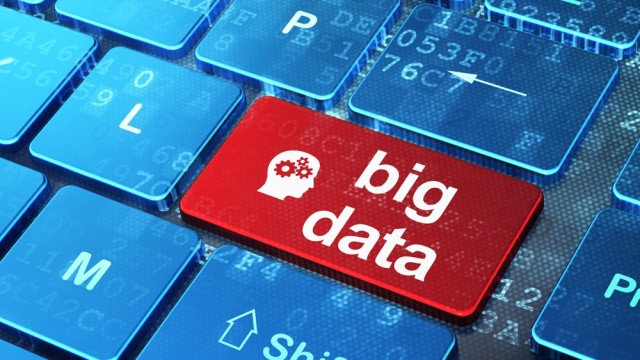 In October 2014, more than two years ago, our world crossed one of the largest technological thresholds in history: there were officially more mobile devices than people on the planet. With roughly 7 billion people in the world, there were an unprecedented 7.2 billion gadgets.

Today, The Radicati Group, a technology market research firm, estimates that there are now more than 8.6 billion devices in use, with numbers expected to reach 12 billion by 2018. With devices multiplying five times faster than humans, it’s interesting to look at the factors driving this monumental growth. Researchers, programmers, and manufacturers alike can agree that the largest influence of developing technology is big data.

What Is Big Data?

Simply put, big data refers to the extremely large data sets that are analyzed via computers to reveal patterns, trends, and associations, especially when it comes to human behavior and interactions. This collection of traditional and digital sources allows companies, researchers, and developers to improve ongoing discovery methods and fine-tune emerging technologies to fit social demands.

When understanding how big data influences technology, it’s important to look at the two types of data that comprise the mass information: unstructured and multi-structured data.

Generally speaking, big data is often framed in discussion by phrases like:

By understanding what big data means to individual enterprises, companies are able to develop technology that is driven by data and designed for people. More than ever, technology is changing the way people search for, collect, and share information across every single platform.

In the United States alone, more than 68% of adults own a smartphone, 92% have a cell phone, 73% have a laptop or desktop computer, and 45% have a tablet computer. These mobile connections are now generating upwards of 18 million megabytes of data every single minute, signaling a data boom that’s growing faster than most businesses can realistically keep up with.

Domo, a company that specializes in business intelligence tools and data visualization, recently released the findings from their fourth annual Data Never Sleeps study. In this study, researchers looked at data across new and old technology platforms like Giphy and Facebook Messenger to YouTube and Snapchat. They measured the amount of data that crossed through these platforms every minute of every day. What they found was astronomical.

Not only does this type of big data allow these and similar companies to organize and analyze data to better serve their clientele, but it’s also incredibly helpful for manufacturers of new devices to develop the technology necessary to keep up with consumer demands. All you have to do is harness that data and turn it into something meaningful to your business. No small task, to be sure.