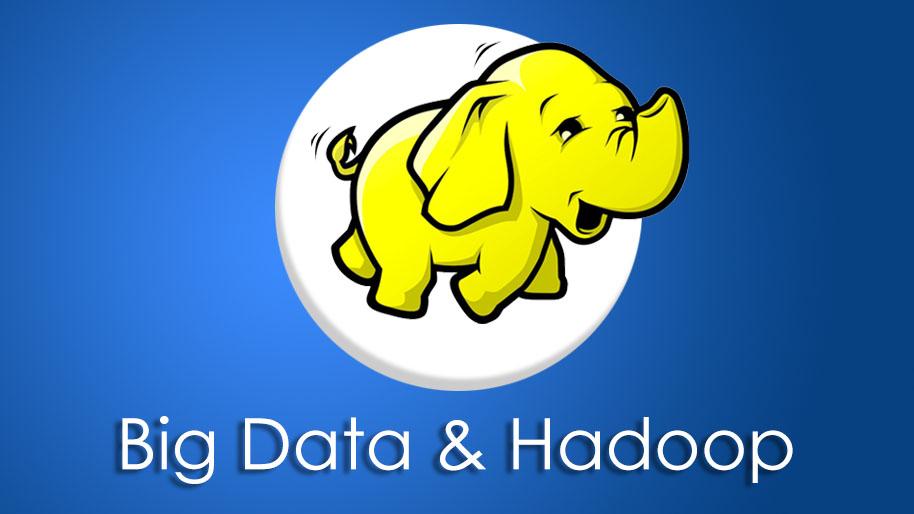 If you are huge fan of Big Data then you definitely need to know Apache Hadoop development. It will help you flourish your skills and raise your career to the next level.

You must be wondering where does this much storage comes from. Some real facts for you, this will definitely make your eyes pop out!

For this much information you need a server that can easily handle it and Apache Hadoop was able to do that. Apache Hadoop is an open source software framework, created by Doug Cutting that is utilized for the distribution of storage and to process large bulky data usually written in Java. Hadoop can quickly and steadily analyze large amount of data whether it is organized or unorganized. Before you go for understanding Apache Hadoop, firstly you need to install Hadoop on Windows with Eclipse on your PC or laptop. Here are few easy step that would help you in mastering Apache Hadoop development. To get training in Hadoop administration, click here. 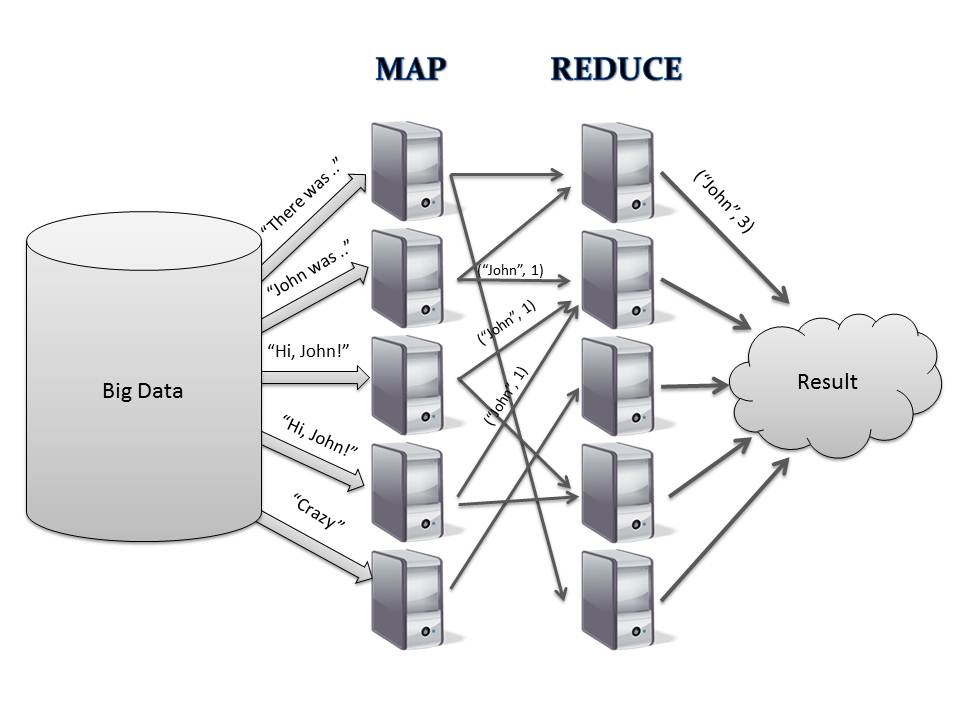 For writing distributed applications you need a parallel programming model known as MapReduce. These applications are devised at Google as it is efficient enough to process a large multi-terabyte data-sets on thousands of nodes of product hardware. MapReduce works on Hadoop.

Working of MapReduce is simple to understand, a list of records are given, represented in pairs. There are 2 phases in one Map Phase and Reduce Phase.  The records are distributed in an unorderly way but each of them are processed separately as independent items. This is the Map phase, in Reduce phase, records having same keys are grouped together and their processing is done in the same computing node. Thus you get the result at the end.

HDFS is a self-healing and fault tolerant distributed file system well designed to turn huge industrial standard servers turned into massive pool of storage. It is based on the Google File System and provides a gigantic amount of data which is distributed across several machines. It provides high band widths all across the cluster that is of machines.

Data in HDFS is replicated across many nodes for better computer performance and data protection. For more information, click here.

In this environment virtual machine are distributed on real-time and quite similar to Pseudo-Distributed Mode.

In this mode, we configure Hadoop on more than one machine, in this one is the master machine and the rest are the slaves.

All this looks like a lot of work but it’s very flexible and easily scalable. The main issue that may arise is in debugging the code that you have written. It is really a new level of pain in Hadoop. But instead of looking for compilation errors, just track down what might have happened in your cluster which will be different each time you run your app. Thank God! There are some amazing apps that helps in removing the bugs from your code like Cascading.

Interested in Hadoop development? You don’t really need a license or degree to get started although there are institutes that offer big data and hadoop training.

The post is by Andrea Bell, a Freelance writer and a content contributor at zeolearn, which provides angularJS and big data hadoop training.