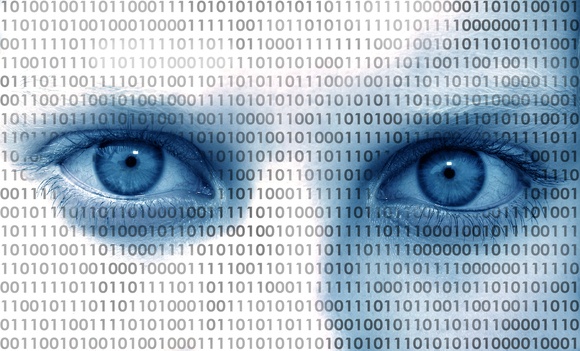 The increasing uses of big data in all kinds of organizations, particularly surveillance agencies, should prompt a debate about legitimate data collection and practices, said several speakers at a Washington, D.C., big data and privacy forum hosted by the Future of Privacy Forum and the Stanford Law School Center for Internet and Society.

Participants in the forum raised concerns about pervasive data collection by private companies, with some privacy advocates calling for new regulations to govern how companies collect and use the data. But collection by the U.S. agencies is more concerning, because the government has power to disrupt people’s lives in the way private companies do not, said Jay Stanley, a senior policy analyst with the American Civil Liberties Union.

With surveillance agencies sharing information indicating evidence of crimes with law enforcement agencies, the NSA’s data collection goes beyond preventing terrorism, added Susan Freiwald, a professor at the University of San Francisco School of Law. With the ability of the government to audit individuals or investigate them, the potential harm to people gives government “a power that’s not replicated in the private sector,” she said.

Freiwald and other speakers on a panel about government use of big data called for more transparency about what information surveillance agencies are collecting and new independent oversight of the collection practices. Panelists disagreed about whether the NSA should be able to engage in the bulk collection of phone records or Internet communications, with Freiwald calling the collection a violation of the U.S. Constitution’s Fourth Amendment protections against unreasonable searches.

But Paul Ohm, a professor at the University of Colorado Law School and a former computer crimes prosecutor at the U.S. Department of Justice, said it may be difficult to convince the U.S. Congress to significantly scale back the NSA’s collection capabilities. It may be easier, he said, to implement more restrictions on the NSA’s use of the data after the agency collects it.

Freiwald agreed that it may be difficult to convince Congress to cut the amount of surveillance, although she called the sharing of other criminal activities with law enforcement agencies an unfair use of the NSA data. “Can you walk away from data that might prevent a terrorist attack?” she said.

With more companies and agencies collecting and analyzing data, the current legal framework governing fair uses of information is “going to be ineffective,” she added.