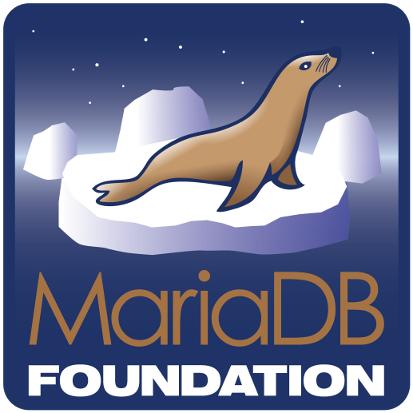 It’s now almost a year since SkySQL merged with Monty Program, bringing back together a lot of the old MySQL team — around 50 of them, including Monty Widenius and David Axmark — to take on the current MySQL proprietor, Oracle, with the MariaDB fork of the venerable database system.

MariaDB was always pitched as a “bridge” between MySQL and NoSQL databases like Cassandra and LevelDB. Now the MariaDB Foundation has released version 10 of the open-source database, bringing in several NoSQL-esque capabilities that make MariaDB Enterprise 2 a more enticing package.

The big addition is the Connect engine, which provides quick access to unstructured files, for example log files in a folder, from within MariaDB. Cassandra data can also be accessed from within MariaDB 10, and “dynamic columns” also allow NoSQL-style storage of variously-labelled objects in each row. Apart from that, MariaDB 10 is also supposedly much faster and more stable than previous versions.

SkySQL sales chief Dion Cornett suggested to me that enterprise users would find value in being able to glue together the various file and data formats they might encounter.

“What if your online store sells and fulfills orders from a broad range of different suppliers, and your systems must access and combine their inventory records — stored in different SQL databases from Oracle to MySQL to PostgreSQL to SQL Server?” Cornett posited. “Combining such different data sources together in real time has required a lot of hand-coded logic — a costly and time-consuming roposition.”

As for MariaDB Enterprise Cluster 2, a new user console and management API aims to simplify the deployment of Galera clusters, a movement that should appeal to those with high-availability needs. source