Big Data-As-A-Service Is Next Big Thing 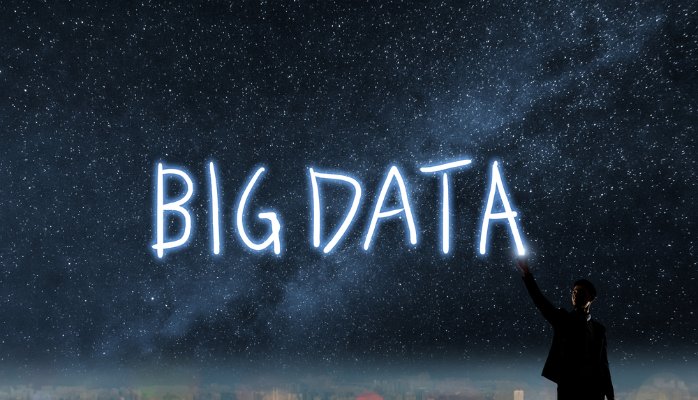 We’ve had software as a service, platform as a service and data as a service. Now, by mixing them all together and massively upscaling the amount of data involved, we’ve arrived at Big Data as a Service (or BDaaS, and it’s pronounced how you will).

It might not be a term you’re familiar with yet, but it suitably describes a fast-growing new market. In the last few years many businesses have sprung up offering cloud-based Big Data services to help other companies and organizations solve their data dilemmas.

Some estimate that the portion of business IT spending that is cloud-based, x-as-a-service activity will increase from about 15% today to 35% by 2021. Given that it is estimated that the global Big Data market will be worth $88 billion by that point, we can see that the forecast value of the BDaaS market could be $30 billion.

So, here I will attempt to give a brief(ish) overview of the concept, as well as examples of how it is being put into practice in real life businesses and organizations around the world.

Big Data refers to the ever-growing amount of information we are creating and storing, and the analysis and use of this data. In a business sense, it particularly refers to applying insights gleaned from this analysis in order to drive business growth.

At the moment, BDaaS is a somewhat nebulous term often used to describe a wide variety of outsourcing of various Big Data functions to the cloud. This can range from the supply of data, to the supply of analytical tools with which to interrogate the data (often through a web dashboard or control panel) to carrying out the actual analysis and providing reports. Some BDaaS providers also include consulting and advisory services within their BDaaS packages.

Why is BDaaS useful?

There are several advantages to outsourcing or virtualizing your analytics activities involving large datasets.

The popularity of Hadoop has to some extent democratized Big Data – anyone can use cheap off-the-shelf hardware and open source software to analyze data, if they invest time learning how. But most commercial Big Data initiatives will still involve money being spent up front on components and infrastructure. When a large company launches a major initiative, this is likely to be substantial.

On top of upfront costs, storing and managing large quantities of information requires an ongoing investment of time and resources. When you use BDaaS, all of the techy “nuts and bolts” are, in theory, out of sight and out of mind, leaving you free to concentrate on business issues. Source