You are here : Big Data Analytics News » Analytics » Will AI In Games Change The Future?

Not so long ago, the thought of implementing artificial intelligence into the games we played seemed like something out of a sci-fi movie. Nowadays, this concept is becoming a reality, and the impact that AI may have on our games in the future is extremely exciting. Video game designers are unlocking new technologies daily to make the games we play even more real and improve the experience for players drastically. Some people are saying that AI is the next step in the gaming takeover that will have more people switching to the gaming world for entertainment and fun.

AI In The Gaming Industry 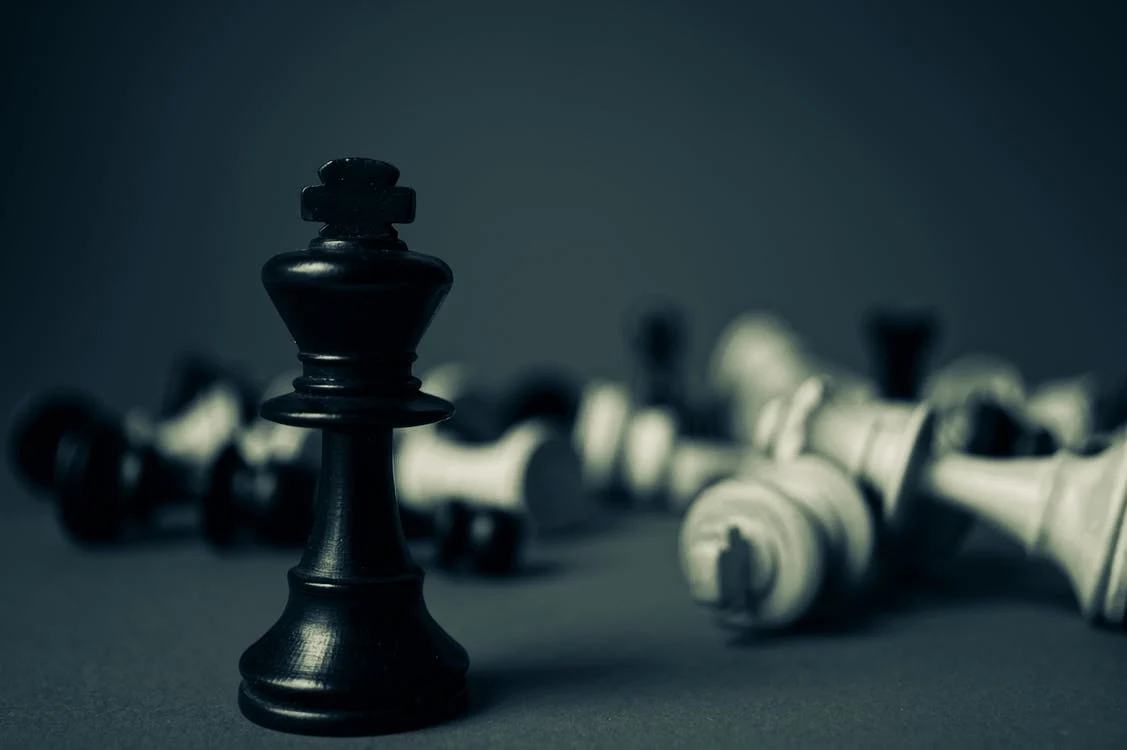 The first big step for AI in the gaming world goes all the way back to 1997 when IBM developed a technology known as the Deep Blue supercomputer that was capable of playing a game of chess and learning the best moves the more it played. Garry Kasparov, a grandmaster chess player who was recognized by the world as one of the greatest players to live was given the task of playing the supercomputer in a game of chess. Kasparov lost to computer engineering, and this was one of the first times that people realized the immense capability of AI.

Fast forward to the modern day, and AI has already been implemented into the gaming industry in a number of ways. Some video game designers have used AI technology to produce new parts of the map as you play. An example of this would be No Man’s Sky which is a game in which you can explore the universe. This technology will generate new worlds to explore as you traverse the universe. Another example of AI being used in gaming is the popular franchise, Dark Souls. This game is notorious for having boss fights that are extremely hard to beat. Part of the reason for this is because of the AI technology used that can learn from the movements humans make and adjust the fighting style to predict the next attack.

The Future Of AI In Gaming 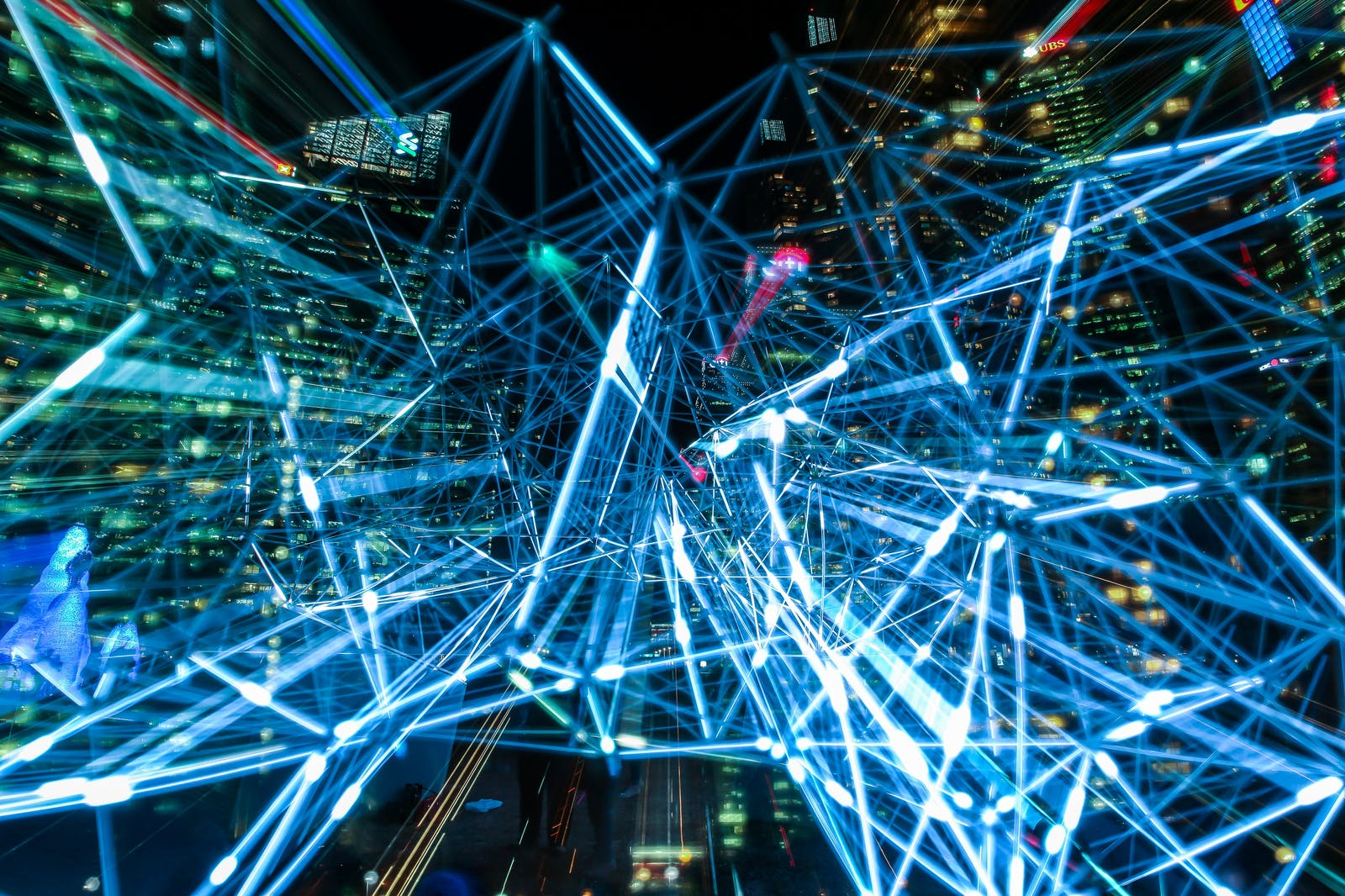 The current power and use of AI in the gaming industry are impressive; however, the possibilities for the future seem endless. Because it is capable of learning from the decisions humans make, the gaming experience can be tailored to each specific player to meet their desires and needs. There are three things where artificial intelligence will play a huge role in gaming in the future. These are pathfinding, decision-making, and emotions in games.

Pathfinding refers to the mechanics of creating a path that allows the player to travel from one point to another. In gaming, this essentially means the map is generated in a way that allows a player to move from A to B. Artificial intelligence’s role in this is to produce a map that favors the player’s specific style of gameplay. This can be done as the player is playing the game, so the AI knows how to mold the map to your play style.

For example, if AI recognizes that you like to fight lots of monsters on your journey, then it may increase the number of mobs to fight along your journey. If the AI learns that you enjoy exploring new things along the journey, it may increase the number of things to interact with on the way. The limit for this is endless, which means that the overall experience for the gamer can be extremely interactive and tailored to their preferences.

Decision-making is a huge part of the gaming experience, which allows players to feel like they have an impact on the storyline in a game and the different outcomes. Before, this usually looked like the gamer choosing between two options to go down a different storyline, and it was pretty linear. Artificial intelligence changes this completely by taking every small decision you make and changing the game to match your style. Because the power of AI is so big, it is capable of receiving all of the tiny choices you make in a game and producing outcomes that will fit your preferences perfectly.

This will make the gaming experience truly unique to every individual and will allow them to feel like they are in complete control of the outcomes of the game.

Artificial intelligence has the power to create characters in a video game that are essentially capable of showing emotions like you and I and which affects the way they act. Characters may have upbringings programmed into them, which affects the way they carry themselves. A possible future may look like a game where NPCs are walking around and are capable of thinking like you and me. This would change the gaming world forever, and it might not be as far away as you think.