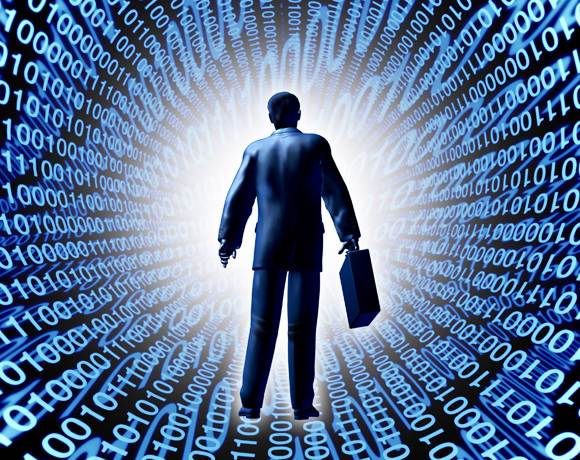 Approximately 2.5 quintillion bytes of data is created every day with a staggering 90 percent of the world’s total data having been created in the last two years, according to IBM.

Simply put, data is just information. However, take large amounts of data derived from all kinds of computer devices, store, collate and combine them with today’s sophisticated analytics and you get one of the century’s most buzz-worthiest concepts: Big Data.

The applications of Big Data are endless in terms of helping everyone from scientific researchers to marketing experts learn, identify patterns, and ultimately make more sense of the world around them toward optimized actionable insights.

One demographic group with plenty to gain from Big Data as it becomes increasingly pervasive? Students. Let’s count down three ways Big Data stands to transform the student experience in the future.

While people have long lamented the high cost of a college education, the challenging economy and rising student debt have brought the issue to the forefront more than ever before. While it’s easy to talk about the ROI on college in general terms, it’s always been difficult to quantify in a meaningful way.

According to “Answering the Call,” a report on measuring postsecondary performance from the Bill & Melinda Gates Foundation, while we don’t yet have the data and framework to comprehensively evaluate student and institutional performance, key measures have been identified which can eventually be used to more conclusively determine ROI.

Earlier research into this area based on the data we do have is promising.  According to a 2014 study published in the academic journal, Science, the net cost of college is actually a mind-boggling negative $500,000 with the earnings gap factored into the equation.

While teachers have always used data to inform and influence their methods and practices, Big Data offers more powerful ways for students and teachers to connect. As personalized learning becomes the imperative, teachers will not only have access to even more data, but also the ability to visualize it in the most effective ways.

Imagine a world in which every click is monitored and used toward supporting more targeted teaching. Or one in which facial recognition is used to track student expressions during lessons. Big Data holds this promise for educators and along with it the improved capacity to understand student needs, adapt lessons quickly and with more efficacy, and ultimately make data-driven decisions aimed at enhancing student learning.

There’s a reason why Harvard Business Review declared data science to be “the sexiest job of the 21st century.”

With the world just starting to comprehend the power of Big Data, people who truly understand it will be an increasing commodity. Data scientists have the sought-after ability to “mine” data in order to help businesses, the government, and academia make the most out of data.

According to a report from the McKinsey Global Institute, the U..S. alone faces a shortage of up to 190,000 skilled workers with deep analytical skills by the year 2018. The takeaway for data-minded students? The opportunities are many. In fact, many programs exists aimed at helping students transition into careers in Big Data, including the U.S.’s Insight Data Science Fellows Program and Europe’s Science to Data Science.

High salaries, flexible work arrangements, and the chance to make a profound impact are just a few additional reasons to consider a career in Big Data. Viewed through this lens, Wired.com’s advice to, “Tell your kids to be data scientists, not doctors,” sounds pretty good to us. Source