You are here : Big Data Analytics News » Analytics » Role of the Human being in a Robot led Work Environment

Role of the Human being in a Robot led Work Environment 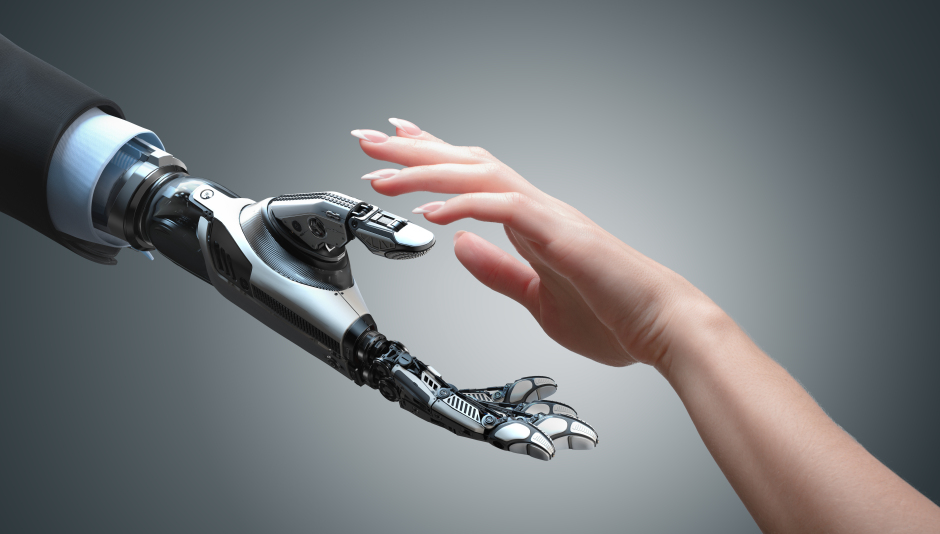 It is not a secret anymore that robots are taking over at work. As a result, this scenario is raising concerns not only from workers but also from the owners of the factors of production.

As factories owners see a future where robots will take over more and more of human work at the factory, they are worried that humans whose positions will be taken over by robots will be a danger to society.

We have heard of many factories around the world where robots actually outnumber the human staff within the factory. Therefore, we seek to answer the question of what the human role will be when factories like this are the majority in the near future.

Human workers that will remain employed at robot-led factories are only those that will have higher level jobs. Most of the manual labor is even now mostly automated and assigned to robots. The company of the future will therefore need robotic specialists, data analysts and other highly specialized staff.

It is important for factories and the education sector to ensure that their people are appropriately trained to competently handle such jobs when the time comes.

Even with machine learning and artificial intelligence, it will be very difficult for robots to come up with new and unique ideas. Innovators will therefore be needed by the factories of the future.

Other jobs that require innovation and creative thinking such as marketing and advertising will still be an integral part of the manufacturing process since the robots will not buy the goods that they will produce. Factories will need their customers to know and hear about their products and the problems they can solve for them.

Interacting with other people

Even with the mighty industrial robotic arm gaining more and more intelligence through technology, it is still difficult for robots to interact with human beings effectively.

With the need for all companies to interact and communicate with both external and internal parties, it is important that this task is left to other human beings. In spite of their high technical capabilities, robots have not yet attained the intelligence required to hold a sensible business and financial conversation.

In as much as automation has affected some white-collar jobs such as human resource management, there will still be a need to have human human-resource managers.

Conflicts arise in the work place that need professional and empathetic handling for both aggrieved parties to feel valued at the organization. Therefore, this is another of the roles that will be hard for robots to completely take away from human beings.

Unless the factory is completely devoid of human life, then there will be no need for a HR department.

Robots are good at performing tasks that they are supposed to perform. On the other hand, for a business to succeed there needs to be good planning and proper forecasting. This is a job that can be delegated to robots that can crunch and analyze data, but the eventual plan and execution will need to be synthesized and developed by a human being.

Even now, companies that have better plans and better execution are able to outdo their competitors. Robots can provide the numbers and data but will not be able to create a plan that they can execute to create significant impact in the marketplace.

Robots are increasingly being used in healthcare. However, their role is relegated to patient care and assisting in specialized surgeries. Robots cannot replace actual doctors. It is possible for robots to predict the kind of disease you are suffering from given the symptoms but they cannot match the care provided by a human doctor or nurse.

In as much as the times seem to favor robots, there are still tasks and jobs that robots cannot competently handle. These tasks will remain with us until robots are gain as much intelligence as to become human.

« Earning Passive Income Online From Bitcoin
Learn What the Future of Tech Can Be at the Oracle OpenWorld Event! »