You are here : Big Data Analytics News » Analytics » How Big Data Will Be a Driving Force for 5G

How Big Data Will Be a Driving Force for 5G 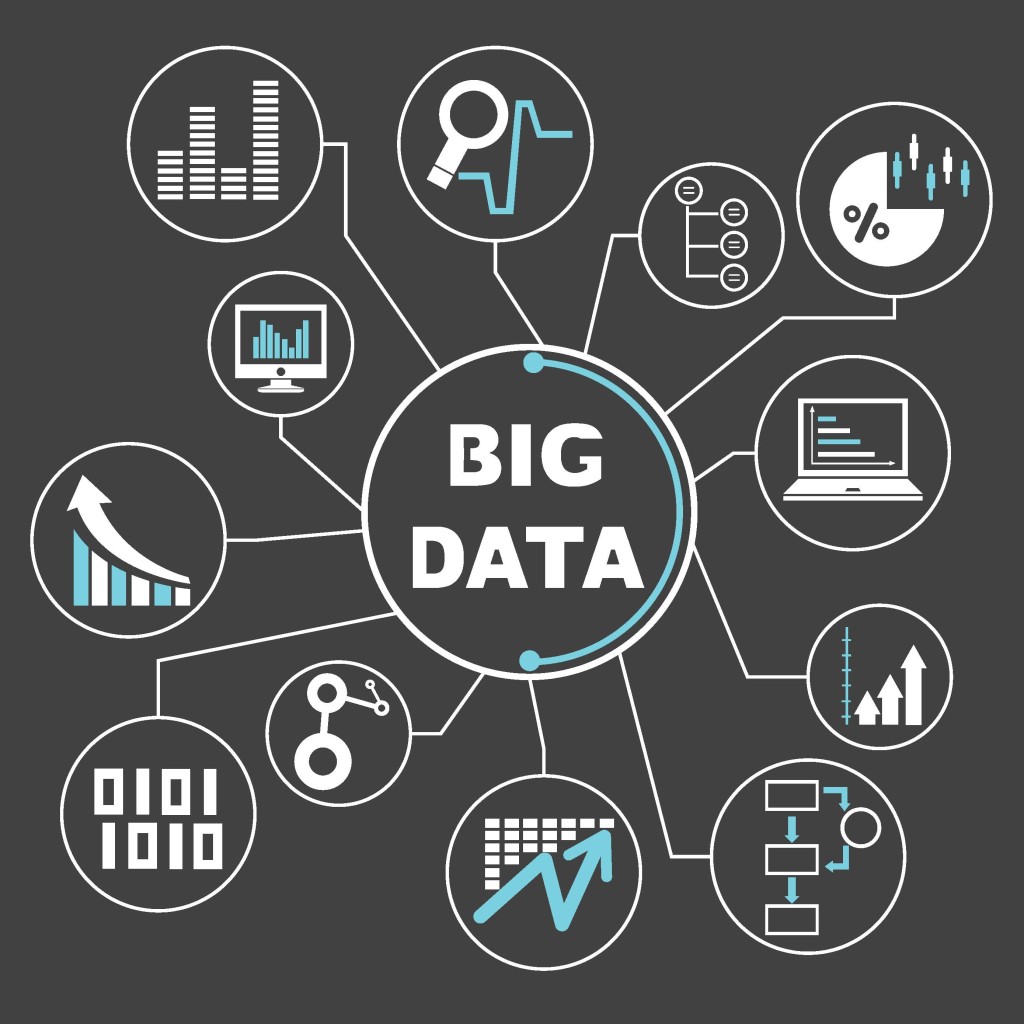 The 4G network is familiar to most people who use mobile devices, but now many people are excited about the promise of 5G — a next-generation network capable of blazing-fast speeds and virtually no latency, among other benefits.

Analysts agree that most 5G applications of the future will use the 5G network for their pipelines. However, big data could play a significantly more integrated role in 5G’s performance if used strategically.

The Internet of Things (IoT) captures public interest just as much as 5G. People already use some IoT devices and know how the embedded sensors make their lives more convenient by transferring data from health trackers or similar gadgets in seamless ways. There’s also the potential of connected cars and expect more substantial progress when 5G, the IoT and big data work together.

For example, the 5G network could facilitate data transfers between high-tech vehicles that constantly access big data repositories of content about routes, the location of other cars and more. Even if those vehicles aren’t autonomous, they could still include sensors that collect and transmit information about passenger preferences, hours driven and traffic jams to name a few.

There’s also the potential for using big data to analyze how IoT applications perform on the 5G network. The associated findings can promote ongoing improvements.

In addition to getting user feedback about application performance as is standard practice today, companies could soon rely on big data comprised of content pulled from IoT sensors and transferred over the 5G network. If that happens, future applications could automatically update and recover from errors, all while adjusting based on what big data analytics reveal.

Besides helping the applications run better, there should also be a positive effect on the 5G network — allowing engineers to learn how to equip it for the demands of IoT applications.

Together, these effects ensure the 5G network, along with the applications that use it, will constantly evolve to meet current needs as well as ones likely to emerge.

Anticipating Customer Needs Before They Do

Professionals in the marketing sector are also eager for the dedicated capabilities of the 5G network, IoT applications and big data to combine to help companies figure out customer needs before they even express them. For example, consumers sometimes carry out actions and make decisions without realizing the reasons why.

With help from IoT sensors and big data analysis, plus the impressive speed of the 5G network, companies could study collective insights about customers and use them to guide product launches and marketing campaigns without having to wait for those people to respond to surveys.

Also, if big data indicates there is a problem with a product that depends on IoT sensors, the information gained could allow companies to resolve it without most customers knowing an issue existed. As a result, customer experiences could be more streamlined and personalized, allowing companies to give the impression they genuinely care about their target audiences.

Smart cities are becoming more prominent in society. One of those recently capturing the most attention is Sidewalk Toronto, an ambitious project led by Google and its parent company, Sidewalk Labs. If the plans become a reality, residents will live in a community where almost everything is Wi-Fi-enabled, and big data is a primary component that keeps everything from garbage collections to public transit routes running smoothly.

Providers that are getting ready to roll out the 5G network in metropolitan areas say it’ll be essential for handling the growing number of IoT devices and the data they transmit. Even if a city doesn’t decide to take the all-encompassing approach of Sidewalk Toronto, some companies are making investments to help those destinations become gradually more connected as 5G and IoT device usage ramps up.

Big data could inform urban planners about when traffic is at its peak, aided by IoT sensors embedded in the pavement people drive across. The quickness of the 5G network could get that data to researchers almost instantly and let them make on-the-fly adjustments to traffic patterns, specific lights or other aspects of the transportation flow throughout a city.

Without big data, the representatives responsible for managing vehicular movements in a bustling area could miss trends. They could also fail to spot patterns indicating a need to make changes based on seasonal traffic or other short-term parameters.

It should now be evident that big data is something that’ll use the 5G network to function. Along with current and emerging IoT technologies, it’ll make the network better and vice versa.

The post is by Nathan Sykes, a business writer with a passion for tech and IT. To see more posts by Nathan, you can read his blog, Finding an Outlet, or follow him on Twitter.

How Companies Can Safeguard Their Most Valuable Assets with Data Rooms?

A virtual data room provides the advanced security that a modern company ...

5 Reasons Why File Transfers Fail and How to Overcome Them

The transfer of files between organizations, customers, and business partners, among others ...

What Data do Gaming Companies Collect and/or Use?

Data collection and analysis is the cornerstone of many modern digital businesses. ...

« The Significance of Blockchain in Big Data
Kick-Start Your Career In Cloud Computing! »