You are here : Big Data Analytics News » Analytics » The Significance of Blockchain in Big Data

The Significance of Blockchain in Big Data 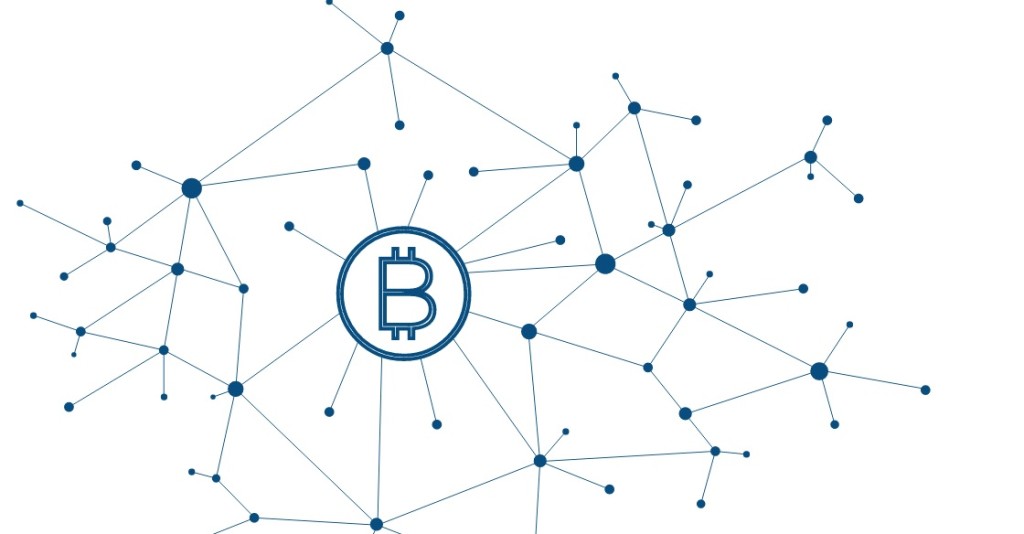 The World Economic Forum (WEF) defines blockchain as a technology that allows people to transfer assets to one another in a secure way without any intermediaries. It enables transparency, immutability, and autonomous execution of business rules. What this essentially means is that Blockchain is a distributed database system which acts as an “open ledger” to store and manage transactions. Each record in the database is known as a “block”, and it contains details like transaction timestamp and a link to the previous and the next blocks.

The development of Blockchain technology is regarded as one of the most significant events over the past few years. Blockchain offers enhanced security and data quality and has the potential to change the way the world approaches Big Data entirely.

Originally developed to improve the integrity of Bitcoin – the famous cryptocurrency, Blockchain is seeing investments flow in from banks, private businesses, and even government organizations. So much so that the WEF estimates that the contracts on Blockchain alone could equal 10 percent of the global GDP by the year 2025.

Before Blockchain, Big Data was the major buzzword and companies were investing in extensive storage capabilities. As a result, storage is no longer a problem now. With so much data, another issue arose over the years – that of data authentication and integrity. These two are the significant challenges while dealing with large datasets, mainly because it includes data from various sources and is in multiple formats. The data created internally by your applications and collected from social media stands a high chance of being highly inaccurate and therefore might cause authentication problems later on.

The blockchain can be extensively used for this very purpose. The number of companies switching to the blockchain technology in order to authenticate their data is on the rise. From healthcare to public administration to retail, most of the organizations have started experimenting Blockchain to prevent data leaks and hacking and ensure a robust authentication mechanism. Talking about real-life examples, the Blockchain technology ensures that multiple signatures are required at every stage of data access, thereby preventing a repeat of the 2015 attack that led to the data leak of over 100mn patient records.

A group of 61 Japanese banks signed up recently with Ripple, a  cryptocurrency startup, to ensure authentication of interbank money transfers using Blockchains. The primary motive for this collaboration was to cut down the cost of real-time data transfers significantly.

Traditionally, real-time transfers were messy and expensive due to the inherent risk factors. One of the significant risks involved with real-time transfers was double spending – a type of transaction failure where one authentication token gets used twice. This is a severe problem, and the Blockchain technology avoids this risk with ease.

Blockchain has also increased transparency in data analytics. Unlike current systems, blockchain is designed to reject any input that it is deemed suspicious or can’t be verified. As a result, analysts in industries such as retail get to work with clean data that is entirely transparent. It means that the customer behavior patterns discovered by analyzing this data will be a lot more accurate than what it is today.

Up until now, real-time detection of fraud was only a far-fetched dream and banking institutions always detected fraudulent transactions retrospectively. A Blockchain stores a record for every single transaction, thereby providing a way for these institutions to mine for patterns in real-time if needed.

This situation, however appealing, raises a few questions about privacy. What is funny is that this is in direct contradiction to the sole reason for the development of bitcoins and blockchains. Several experts came forward and commented that a technology that can provide a record of every transaction ever could be very easily exploited for everything from customer profiling to less benign reasons.

However, if you look at it from another perspective, you’ll realize that blockchains significantly improve transparency in Big Data, and consequently in Data Analytics. Unlike the previous algorithms, the Blockchain is designed in such a manner that it rejects any input that it deems suspicious or cannot verify. As a result of this, blockchain stores data that is entirely transparent.

Companies that wish to support their Big Data with the Blockchain technology will soon find new and more sophisticated tools to help with the same. BigChainDB, built on top of MongoDB, is one such tool. By adding features like scalability, ability to execute queries faster and in a more efficient manner, and audit trails, it will become much more straightforward for organizations to build blockchain-based applications that comply with the corporate standards. The growth of these tools will drive the companies to adopt the Blockchain technologies and outperform their competitors.

Spearheaded by the large-scale adoption and distribution of cryptocurrency and especially Bitcoins, the Blockchain technology is gaining ground and is leaving no domain untouched. The security and speed it provides to the transactions could easily revolutionize the traditional data systems with the organizations. A survey conducted by KPMG and Forrester Consulting says that one-third of all the decision-makers in any organization trust their company’s heap of data. With blockchain gaining momentum, we can expect this trust to be strengthened with time, and real-time applications will get much more commonplace. We’re experiencing a genuine paradigm shift, now that organizations are not only able to analyze data, but also rest assured that the data is reliable, immutable, and authentic. Blockchain could very well prove to be a catalyst for data quality, and the convergence of big data and blockchain can offer tremendous opportunities for organizations and consumers.

Big Data and Blockchain go hand-in-hand for most parts, and if you’re looking for a career in the field of Data Science, Blockchains is the new thing! However, to fully understand and appreciate the power of Blockchains, you’ll need to get acquainted with the finer points of Big Data Analytics. For that, there are several Big Data certifications and courses online that you can get registered for gain the required knowledge for developing coherent Big Data solutions and integrating it with the Blockchain technology.

« Will Cryptocurrency Transform Your Future?
How Big Data Will Be a Driving Force for 5G »