You are here : Big Data Analytics News » Analytics » How to Find Out What Big Data Knows About You

How to Find Out What Big Data Knows About You 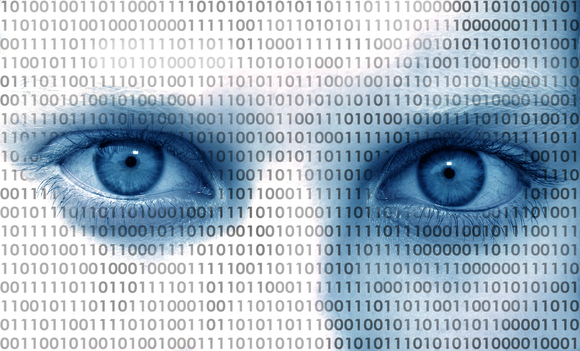 The world of Big Data is a world of pervasive data collection and aggressive analytics. Some see the future and cheer it on; others rebel. Behind it all lurks a question most of us are asking—does it really matter? I had a chance to find out recently, as I got to see what Acxiom, a large-scale commercial data aggregator, had collected about me.

At least in theory large scale data collection matters quite a bit. Large data sets can be used to create social network maps and can form the seeds for link analysis of connections between individuals.  Some see this as a good thing; others as a bad one—but whatever your viewpoint, we live in a world which sees increasing power and utility in Big Data’s large scale data sets.

Of course much of the concern is about government collection. But it’s difficult to assess just how useful this sort of data collection by the government is because, of course, most governmental data collection projects are classified. The good news, however, is that we can begin to test the utility of the program in the private sector arena—a useful analog in the private sector just became publicly available and it’s both moderately amusing and instructive to use it as a lens for thinking about Big Data.

Acxiom is one of the largest commercial, private sector data aggregators around. It collects and sells large data sets about consumers (sometimes even to the government). And for years it did so quietly, behind the scene—as one writer put it “mapping the consumer genome.” Some saw this as rather ominous; others as just curious.  But it was, for all of us, mysterious.

Until now. In September the data giant made available to the public a portion of its data set. They created a new website—Abouthedata.com—where a consumer (like you or I) could go to see what data the company had collected about him or herself. Of course, in order to access the data about yourself you had to first verify your own identity [I had to send in a photocopy of my driver’s license], but once you had done so, it would be possible to see, in broad terms, what the company thought it knew about you … and how close that knowledge was to reality. By Paul Rosenzweig Read more