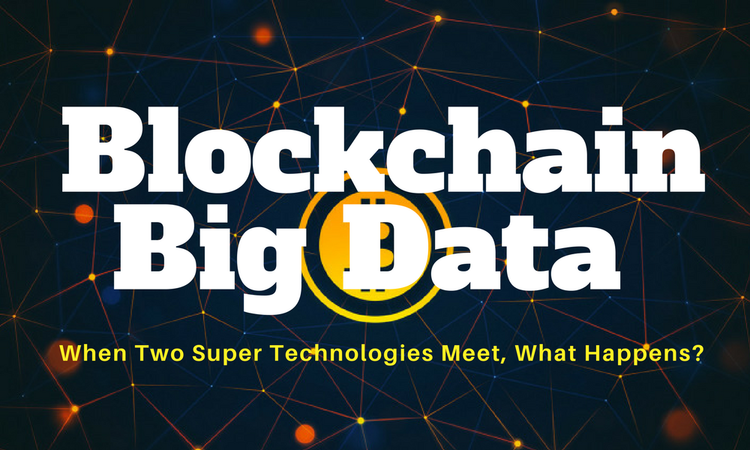 Bitcoins, or digital currencies like it, come with a certain level of anonymity that is, suffice it to say, the point of the whole technology. Credit transactions, especially, have a paper trail that can be tracked, recorded and leveraged. You can see, for instance, when a company representative has used a business card to pay for adult media or taboo items, effectively allowing those in charge to take action.

All credit charges and related details pass through a third party, creating a practical, traceable trail. During a bitcoin transaction, however, the general transaction info creates a block in the blockchain. That block alone is publicly accessible and readable, so you could see all the transactions happening over time. However, the identity of the seller and the buyer remain anonymous, visible only to those two parties, with no middleman between them.

It’s not really an issue with over-the-table and legal transactions. But there’s always a chance you could be dealing with criminals or unscrupulous parties on the other end, and be none the wiser. Therein lies the big obstacle with digital currencies. A business that unknowingly enters a transaction or agreement with a criminal party may be unaware but is still in the wrong. So why would this currency even be an option, then? Why consider the risk?

Bitcoin, the most popular currency currently and likely ever, is worth an estimated $16.67 million dollars. It holds 58% of the total crypto market dominance in value, and a 24-hour trade volume would net $4.9 billion.

Big data will help solve this problem in many ways, or at least help lower the risk of damaging transactions for big business involving digital currencies. To understand the how and why, you first need to understand the major technology behind this new form of currency, the aforementioned blockchain.

What Is a Blockchain?

The best way to describe a blockchain is to call it a publicly accessible electronic or digital ledger. It is shared between a community of users, creating or adding a finite and unchangeable record of all transactions taking place. Each transaction is time and date stamped, and then linked to a previous transaction, creating a long chain or history of exchanges, hence the name. Each individual record or transaction is referred to as a block, which is where the “block” part of the title comes from.

What makes the blockchain particularly special is the information or blocks can only be updated and altered by participants’ actions, such as making a purchase:

It’s akin to tracking where cash has gone, except you can see every single time it passed hands and what it was used to purchase or acquire.

It’s not difficult to see how much potential this technology has, especially in various industries. Business, enterprise, and retail could benefit greatly from a secure system like this. The biggest benefit is, obviously, due to its time-stamped nature and automated record process, you don’t need to oversee the exchange directly. There’s no need for an administrator, so to speak. The blockchain users and community participating in each transaction are all administrators, effectively.

There are quirks too, which add their own benefits. Blockchain users can, for example, require a trigger or multiple inputs before currencies change hands. This would help during something like a real estate transaction, which requires the buyer, the financial institution and the seller to sign off on a sale. It can speed up the process and also make things a little safer and more secure.

How Is It So Secure?

While technically nothing is unhackable, you’d have to be insane to alter or mess with a blockchain and its transactions. Why?

Because it’s essentially a peer-to-peer network. Instead of hacking into a single access point, folder or directory to change information, you’d have to hack every system or computer on the network, which is just unfeasible. Furthermore, even if it was possible, it would take an incredibly long time to change all records, so surely someone would notice.

Therefore the blockchain is an incredibly reliable digital ledger, set to disrupt many industries and party transactions.

Where Does Big Data Factor In?

Blockchain is, in and of itself, a more complex and public form of big data virtualization. All transaction and exchange information is included with each passing of a currency. Over time, that’s a huge swath of data and information carried on from party to party.

More importantly, big data and data analytics make it possible to identify patterns and trends, thus allowing businesses or parties to pinpoint nefarious individuals along the network. This would allow a brand to blacklist a particular user, to prevent being wrapped up in shady or illegal dealings.

It works a lot like credit checks on a credit or payment system. You can make sure most — if not all — actions or exchanges along a user’s history are legal, genuine and on the up-and-up. That will become increasingly more important as this technology evolves and gets adopted on a much grander scale in the business world.

It can also provide social data on cryptocurrency trends and buying patterns. Data analysts have so much information in their hands, they can uncover and build powerful profiles and consumer demographics, which organizations and businesses can put to use. That is part of the allure of the modern blockchain as it pertains to big data. It will enable companies to build new forms of data monetization based on transaction history, trends and more.

At the least, it’s a promising and secure form of technology that is poised to change the game for many.

Byline: Nathan Sykes is a business writer with a passion for tech and IT. To see more posts by Nathan, you can read his blog, Finding An Outlet, or follow him on Twitter.

Blockchain is one of the most exciting tech trends at the moment. ...

« Online Branding 101: Systems And Solutions That Will Promote Success
How To Kick Start Your Career With Hadoop And Big Data Training? »