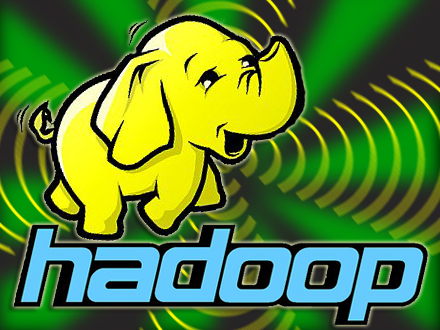 When it comes to Big Data analysis, Hadoop is at the forefront of things. Almost every company worth mentioning is looking for people specialised in Hadoop. These tools manage various aspects of big data analysis using Hadoop.

Use Apache HBase when you need random, realtime read/write access to your Big Data. This project’s goal is the hosting of very large tables — billions of rows X millions of columns — atop clusters of commodity hardware. Apache HBase is an open-source, distributed, versioned, non-relational database modeled after Google’s Bigtable: A Distributed Storage System for Structured Data by Chang et al. Just as Bigtable leverages the distributed data storage provided by the Google File System, Apache HBase provides Bigtable-like capabilities on top of Hadoop and HDFS.

The Apache Hive ™ data warehouse software facilitates querying and managing large datasets residing in distributed storage. Hive provides a mechanism to project structure onto this data and query the data using a SQL-like language called HiveQL. At the same time this language also allows traditional map/reduce programmers to plug in their custom mappers and reducers when it is inconvenient or inefficient to express this logic in HiveQL.

Apache Sqoop(TM) is a tool designed for efficiently transferring bulk data between Apache Hadoop and structured datastores such as relational databases. (Official Website)

Apache Pig is a platform for analyzing large data sets that consists of a high-level language for expressing data analysis programs, coupled with infrastructure for evaluating these programs. The salient property of Pig programs is that their structure is amenable to substantial parallelization, which in turns enables them to handle very large data sets.

Apache ZooKeeper is an effort to develop and maintain an open-source server which enables highly reliable distributed coordination.

This is the answer to MySQL and other established database management systems. It includes names like MongoDB etc.

This is an enterprise search platform that comes from the Apache Lucene project.

This is a data sterilisation system.

This is a workflow scheduler that helps manage jobs on Apache Hadoop.