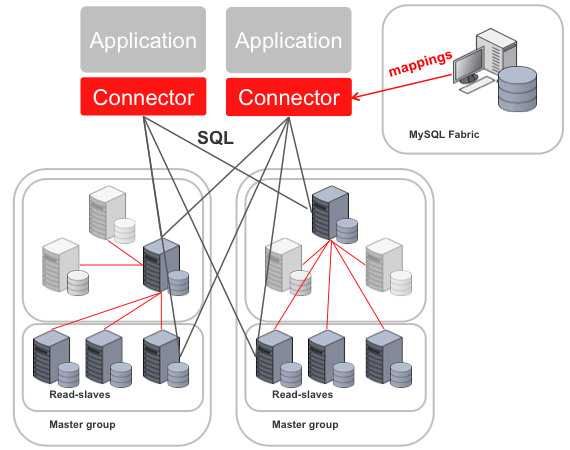 Ever since Oracle gained control over the MySQL relational database by acquiring Sun Microsystems, doubts have been raised about the company’s level of commitment to an open source database that many see as a rival to Oracle’s namesake RDBMS.

In a move that may help silence some of those critics, Oracle today unveiled MySQL Fabric, which is designed to make it simpler to manage multiple instances of MySQL databases.

Tomas Ulin, vice president, MySQL Engineering for Oracle, says MySQL Fabric significantly enhances both the scale-out and high-availability capabilities of MySQL. Instead of having to manually shard MySQL databases in order to make them scale, Ulin says MySQL Fabric automatically manages that process across both reads and writes.

Oracle, of course, offers its own NoSQL database. But Ulin notes that if organizations can make use of a single RDBMS platform, the total cost of operating their environment will be significantly less. As many customers have already invested in MySQL to run their applications, it only makes sense to try and scale their application environment using their existing RDBMS platform.

MySQL may have lost some adherents since being acquired by Oracle. But the simple fact is that a lot of organizations still rely on MySQL, especially when it comes to Web applications. While many of them may choose to embrace other databases in the future, chances are they will be just as happy to continue to take advantage of new MySQL functionality as it continues to become available. Source