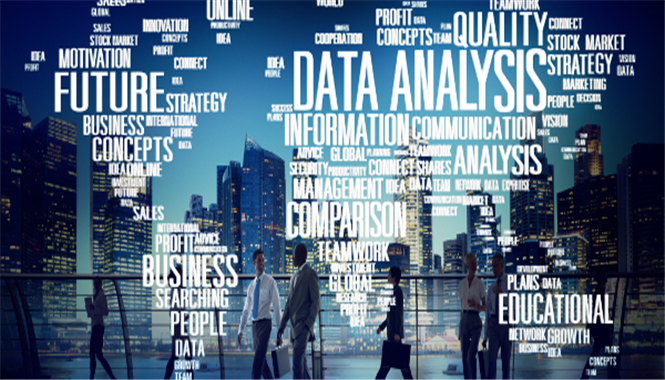 Jeff Ma was the inspiration behind the movie, 21. The MIT graduate won millions of dollars as part of a gambling team with immense maths skills, which gave them an edge over the house. Before 21, the story was chronicled in the 2003 bestselling novel, Bringing Down the House.

These days, however, the 43-year-old Ma, who resides in San Francisco, works as a business consultant, which sees him playing with spreadsheets rather than chips. In 2010, he penned The House Advantage: Playing the Odds to Win Big in Business. The book detailed his lessons from blackjack and how businesses can apply mathematical probabilities to their companies.

Ma described blackjack as the ultimate big data before anyone had even heard of the term. Not that he plays the game anymore, however. He insists that, to him, it’s not even gambling, as he could 100% beat it.

Big data before there was big data

Ma’s route from blackjack whizz to big data guru is a lesson for anyone working with, and looking to improve their understanding of, big data. By learning to play and get to grips with blackjack, history suggests that it can help to make an individual more competent with big data. It isn’t as though professionals, or those looking to get into big data, need to visit a casino, of course. There are plenty of places for people to go to sharpen their blackjack skills online. Casinogames.ca, for example, provides links to some of the best blackjack sites for Canadians, and all with bonuses to give the player a head start. There’s also a guide with a Q & A, where real gambling experts answer questions.

After walking away from the game, Ma found that he was able to apply a number of skills he picked up at the table to other ambitions, including business. Being known as one of history’s most famous card counters didn’t hurt when it came to opening doors, either.

A long way to go

Ma used the notoriety he gained from his blackjack days to full advantage. He began speaking and writing and grew an interest in how concepts of using data or predictive analytics were being used to make predictions or better understand systems.

Ma speaks with business groups throughout the year in a variety of sectors. He says that the majority of business associations he has spoken with are trying to increase their use of data and learn how to better use it to their advantage.

He concludes that they have a lot of work to do and that, generally, businesses aren’t as data-driven as they once were. While he acknowledged the fact that these businesses are trying to improve, he remains shocked by how far they are from where they need to be.