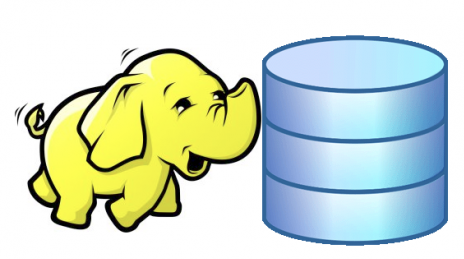 Not long ago, the rules for what constituted a data warehouse were fairly well defined. The schema was fixed, you could say, and was based primarily on relational database technology designed to process structured data. My, how times have changed. Last week, Gartner for the first time accepted non-relational technologies–including those based on Hadoop and NoSQL–in its annual Magic Quadrant for Data Warehouses report.

Gartner isn’t the end-all, be-all when it comes to what constitutes a data warehouse. The definition of a data warehouse has been in flux for the past several years, largely as a result of the rise of Hadoop and the capability it provides customers to process and store large amounts of structured and unstructured data on low-cost commodity hardware. For a barometer of Hadoop’s disruptive influence on this space, one needs to look no further than Teradata, which suffered a sales decline on traditional data warehouse technologies, largely attributable to Hadoop.

Despite the hype, Hadoop’s bark is worse than its bite when it comes to market impact, Gartner says. “Distributed processing on commodity clusters (that is, Hadoop, NoSQL, NewSQL) created more confusion than revenue, with only a fraction of revenue actually going toward newly emergent vendors compared with the value of the overall market,” the analyst firm says in its report. “Clearly, while some organizations were shifting to experiment with new approaches, others were simply vacillating amid indecision.”

The shift to include non-relational data warehouse products opens Gartner’s report to three new vendors, including Cloudera, MarkLogic, and Amazon Web Services, the first two of which are in the lower left “Niche Players” quadrant, while AWS is in the upper left “Challegers” quadrant. Teradata, by the way, remained the king of the data warehouse hill, with the best rating in the upper right “Leaders” quadrant, along with other established giants like Oracle, IBM, Microsoft, SAP, and HP, which crawled up from the “Visionaries” quadrant to sit with the big dogs.

The data warehouse market is in a state of flux, and will be for some time, as established vendors move to adopt some of the new Hadoop and NoSQL/NewSQL tricks, and the offerings from upstart vendors continue to mature. Gartner notes that most of the data warehouse establishment has already adopted new engines, primarily HDFS. Read more