You are here : Big Data Analytics News » Analytics » Hadoop Can’t Do These Things, Surprised To Know What They Are?

Hadoop Can’t Do These Things, Surprised To Know What They Are?

The world of Big Data is alluring. With the craze of digitalization and technology boom, Large volumes of data started blocking up the servers. Circumstantially, Hadoop came to the feat and initiated the processing of big data speedily.  As Hadoop is changing the understanding of handling big data, specifically unstructured data. Many organizations are using Hadoop in their IT infrastructure.

It is an open-source java-based software framework used for processing and storing big data in a distributed computing environment on large clusters of commodity hardware nodes. With its Distributed File System, it is possible to handle thousands of terabyte data and also provides a faster data transfer among the nodes and allows the system to seamlessly continue its operations in case of node failure. Hadoop is also called as Apache Hadoop, as is a part of Apache project, which is sponsored by Apache Software Foundation.

Hadoop DFS is set out to run on commodity hardware. This system stores large amounts of data ranging from gigabytes to terabytes crossover different machines. It provides data awareness between jobtracker and tasktracker. Job tracker reduce jobs or schedule maps to task tracker with awareness in data location simplifying the data management process. The two main components of Hadoop are HDFS and Data Processing framework. 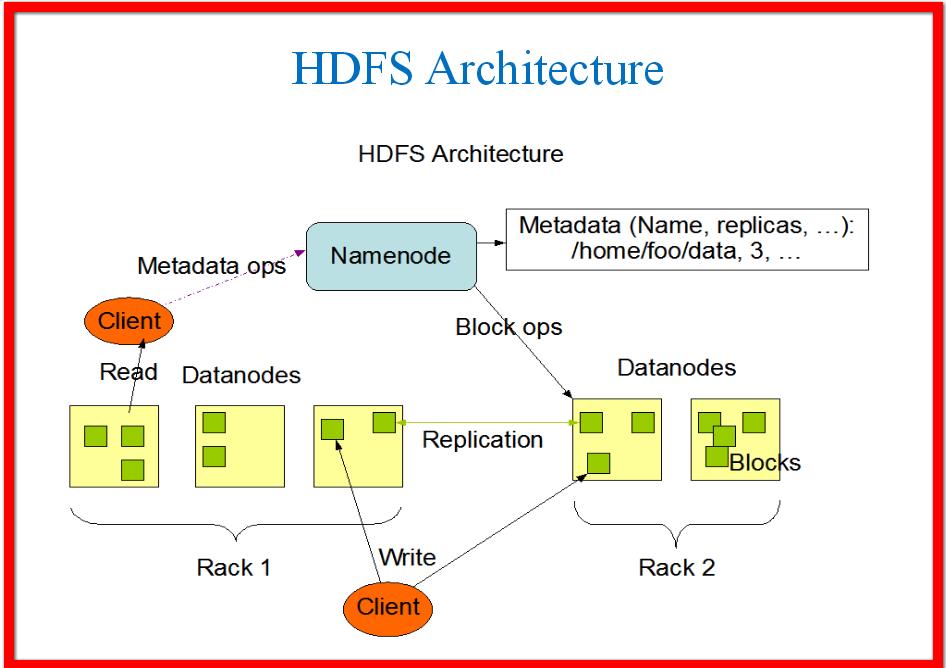 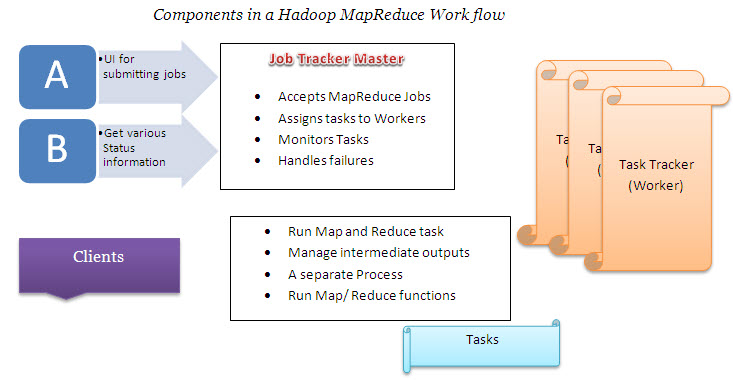 Jobtracker handles data coming from Mapreduce and assigns tasks to workers, monitors the tasks, manages the entire process and also takes care of failures if occurred. The jobtracker lifts work out to accessible tasktracker nodes in the cluster trying to keep the work as close as possible to the data. Jobtracker knows what way all the steps has to be followed in the architecture and hence reduces the traffic that evolves from the network by unifying the racks and their respective nodes.

Previously, businesses were not able to analyze small amounts of data and kept on hold for the solution. But now the scenario is different, daily loads of data is jamming the servers and Hadoop came out as a solution for analyzing big data. But Hadoop users say that there are certain things that Hadoop cannot do and here are some of those.

The post is by Priyanka Maheshwaram, a Content Writer at TekSlate and possess immense interest in internet security, video games, science and technology.