Big data has been welcomed so far, by the technology world knowing its advantages and reliability. Everyone runs behind big data to know its advantages but no one is really bothering to know its disadvantages. It’s high time we all should start discovering the problems of big data so that we can take certain measures for its development.  This blog is for understanding those areas where big data still needs development.

Big data is a huge bulk of data which no small or normal database can handle. In most of the services like healthcare, banking, retail, IT, real-estate, marketing, etc big data has shown its great contribution. But still, data has to develop a lot in certain fields. Hence, we have to know in and out of big data limitations so as to overcome them in present and also in near and far future which may increase and result in harmful effects and losses.  The areas in which big data still needs development are:

Yesterday’s Cuatomer Behaviour Always should not be Used to Predict Tomorrow’s Results. 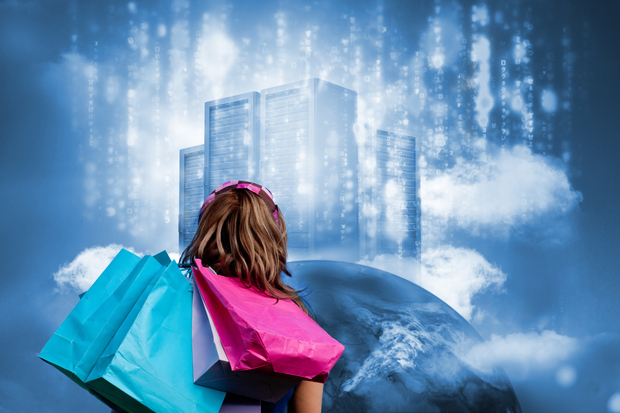 Big data with the help of its analytics keep track of the customer’s behaviour and gives a resultant pattern to be followed by the people of marketing and sales in order to hit those customers. Big data with the help of its business analytics, checks the behaviour of different customers and then accordingly makes a resultant pattern based on the maximum of the customer’s behaviour as one of the references and presents the pattern be followed by the marketers. Marketers can depend on the behavioural analytics made by big data but should be over confident about it. Because a machine can never make sure the complete human behaviour which consists of a lot of mood swings. The pattern which customers had followed while purchasing the products yesterday, may not be similar to the pattern they are going to follow tomorrow. So along with the behavioural analytics followed by big data, marketers should also do a reality check so as to understand the customer behavioural changes every now and then.

Evaluates employees based on Numbers Rather than Enthusiasm and Soft skills. 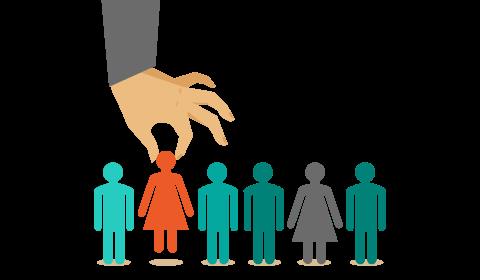 Big data has been showing its best in business development, and along with it, it has also been adopted by managements of organizations in order to evaluate the performances of their employees. Big data gives the resultant of the performances of all the employees based on their monthly or weekly target. Any employee who has reached his or her target is defined to be the best employee and the one who are about to reach the targets as the average performing employee and those who are not able to reach their goals are termed as the employee with poor performance. Big data can measure performances only in numbers. It will not be able to check people based on their soft skills. The average target achieving employee might have been the only person who supported the company management when the company was in any crisis. He or she might have helped other weak employees and motivated them to work properly. All these qualities are also needed to be checked and big data still fails in it. So management still has to keep an eye on the employees even after the participation of big data.

Transferability and Irregularity in Data Gathering 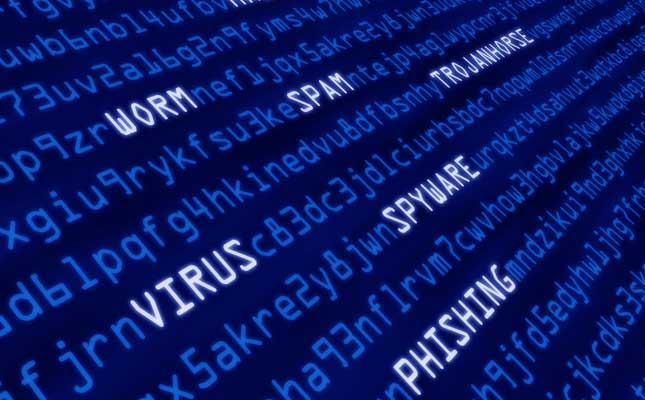 Big data is stored in the big databases of cloud which has got certain credentials. Data architects play with data and saves them in their private cloud. The analytics team also have to work on it and they face the problem of transferring those data from the private cloud to their team projects. For the continuous flow of a process in the project, continuous flow of data is required which is not possible.

Tools that we utilize in order to collect data may not be performing accurately, as a result of which, we may gather the wrong data. Wrong data will give you incorrect answer. If the big data tools are not performing well, then we actually do not realize it till we get a wrong end result at the end of the project.

Correlations are not Always Accurate

Big data compares data and tells the analysts whether they are correlated or not. However, data that are shown to be correlated by big data analytics may be correlated based on certain factors but still they might not be correlated depending on other factors. There may be a large number of differences when dealing with data. Any variable which may have correlation based on some results may not be always correlated. Hence big data has to still develop a lot in demonstrating the relations among data. 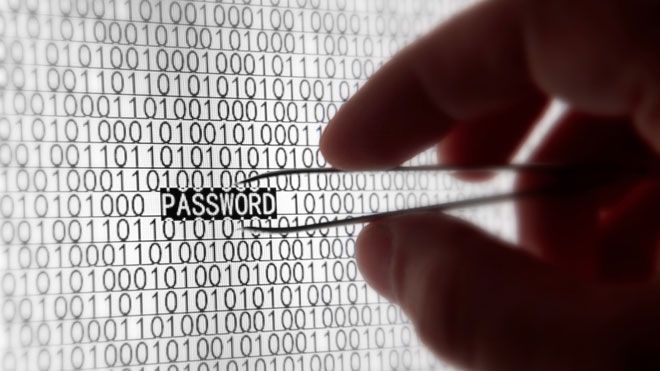 Data breaks are common in big data, as a result of which, data loss and security issues may evolve. Hence you have to be very careful while transferring data to your clients which may break and get into the hands of any other invaders.

It is said that science can be your best friend when it is used properly but at the same time, it may cause you problems that may lead you to destructive side effects. Hence knowing science and preparing yourself to avoid it, is the only way to stay safe. In the same way, make sure you know the in and outs of both the advantages and disadvantages of big data in order  to make the best use out of it and also take preventive actions to avoid losses.

« 5 things you need to know about Hadoop Vs Apache Spark
Projections of mortality and causes of death, 2015 and 2030 »