You are here : Big Data Analytics News » Analytics » Why Fintech Is Poised to Change Banking Technology

Why Fintech Is Poised to Change Banking Technology 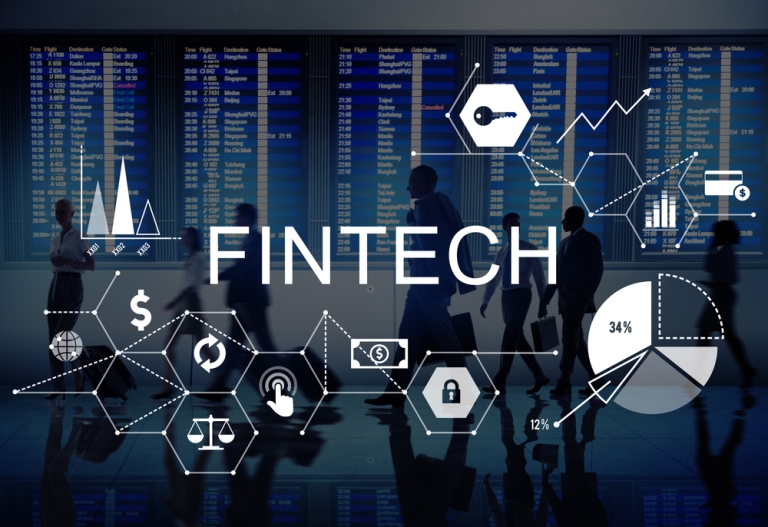 The rapid advancement of technology is changing the world in new, exciting and unimaginable ways. We’ve gone from brick-and-mortar establishments to online shopping, and from people-driven production lines to fully automated factories. Now it seems one of the next changes will revolve around financial technology – fintech – and next-gen banking technology.

Banking technology has been tiptoeing the line between traditional forms of service and next-gen technology for years. Ever since the inception of the automated teller machine, or ATM, in the 1960s, most banks have been willing to offer greater convenience to their customers. According to a recent ABA survey, two-thirds of Americans now use some form of digital banking service.

This trend continued with the rise of the Internet and the consumer embrace of smartphones – and it soon resulted in the birth of the entire fintech sector. Unfortunately, that’s where the support ends – at least from the banking industry.

Some of the later breakthroughs in fintech, like cryptocurrency, don’t benefit from the same level of acceptance as ATMs and smartphones. Nonetheless, consumer interest in digital currencies like Bitcoin is growing.

Examining the Emergence of Bitcoin and Cryptocurrency

Modern and next-gen cryptocurrencies, notably Bitcoin and a few similar platforms, have the potential to cause significant disruption among traditional banking channels. According to the latest statistics, the price of Bitcoin has skyrocketed by a total of $6,620.99 in the last seven years. On a more local scale, it’s increased by nearly $2,000 – or more than 35 percent – in the past year.

Bitcoin isn’t the only cryptocurrency in use today. While many have sprung up recently, mainly to capitalize on the success of Bitcoin, some of these platforms have been around for years. Some of the most popular alternatives to Bitcoin include:

There are hundreds of alternative options available on today’s cryptocurrency market – but some of them have more potential for success than others. While a few individuals and organizations have made it big on their cryptocurrency investments, there are still many untold fortunes to be accumulated by tech-savvy investors and fintech experts.

Seeing Competition from Around the Internet and Across the Globe

Traditional banking and financial institutions are wary of another threat, too. PayPal initially disrupted the banking industry when it first hit the scene, but they continue to introduce upgrades and improvements to their service that attract even more customers. After all, it’s hard to ignore their free accounts that boast no monthly fees and no minimum balance requirement.

Amazon.com is also playing with the idea of adding a bank account service to their already extensive platform. If they do it correctly, Amazon could become a major player in fintech within the next few years. They already offer a site-specific credit card and some items, like their popular Kindle reader, are available in a payment-based structure as opposed to a one-time, outright purchase.

Competition is coming from other countries, too. Germany’s Revolut card, marketed as a luxury accessory in and of itself, provides a bevy of incentives and promotions. Users enjoy cash back in the cryptocurrency of their choosing and more.

France’s breakthrough offering, Shine, was designed specifically with freelance workers in mind. Not only does it provide access to legal and taxation services, but the company has integrated it with other fintech innovations to streamline and standardize processes like billing and invoicing.

Bracing for the Future

Although banks and other financial institutions have historically sided with technology, their recent hesitation to embrace cryptocurrency, PayPal and other fintech systems has many consumers looking for alternatives. While many still rely on traditional banking channels to control their day-to-day finances, banks that don’t give the consumers what they want are bound to drive even more business to their competitors.