You are here : Big Data Analytics News » Analytics » Top 3 Movies that showed what Big Data is capable Of!

Top 3 Movies that showed what Big Data is capable Of! 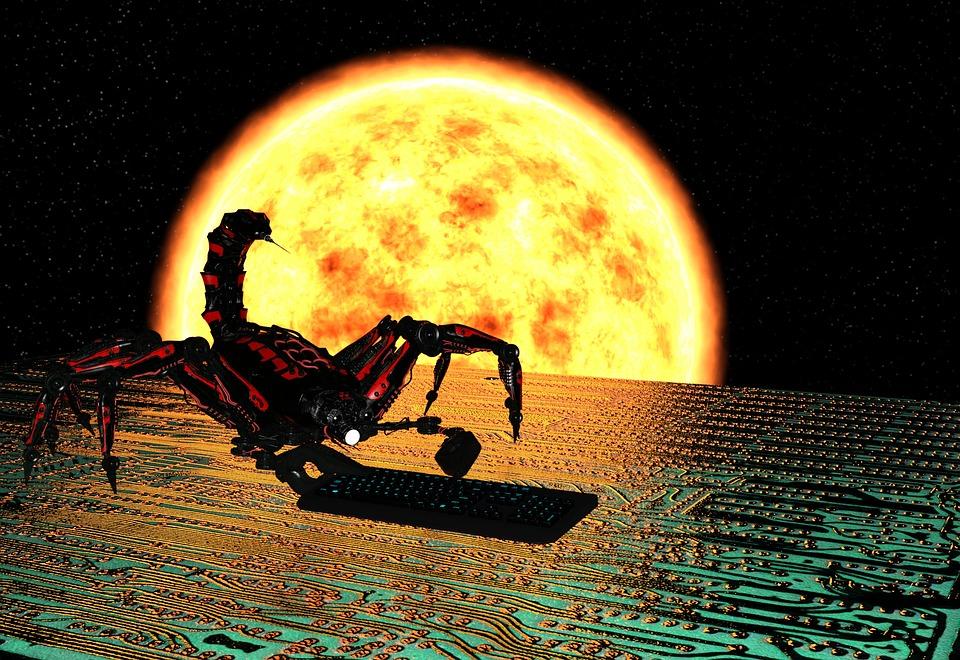 Sometimes the movies made in Hollywood can be very ahead of their times. Every once in a while you see a sci-fi flick that takes an out-of-the-box approach and incorporates future technologies in a truly believable way. However, Big Data and its corresponding applications like AI and VR are no longer futuristic, as we see their impact on every sphere of our lives, right from healthcare industry to FMCG products. Furthermore, business analytics isn’t the only thing associated with the Big Data these days; this technology has made its impact not just on the real world, but the reel world too. Let’s take you through top 3 movies that effectively showed what Big Data is capable of. You can stream all these movies on Netflix US or download them through torrents. However, ensure that you use only the best VPN for torrenting, else you can get into some serious trouble with the DMCA.

This was one of the first few movies that had put data science out there in layman terms. It stars Brad Pitt, who is Oakland A’s manager in the film and attempts putting together a baseball team on a very tight budget. He does this with the help of Jonah Hill, a data analytics expert.

Sports is one field wherein everything is judged on the basis of experience rather than real data. The manager of Oakland A baseball team veers away from the trend and instead of basing his recruiting decisions on biases, he uses solid data analytics instead. The revolutionary idea faces a lot of resistance from people who had always used their long experience and intuitions for this purpose. By getting rid of biases and emotions, he successfully takes his team on a success journey. The film teaches that data science goes far beyond data gathering, it’s actually about asking and answering the right questions instead.

In this movie, 6 MIT students turn into card counting experts and make a clean sweep at many Las Vegas casinos, walking away with millions of dollars. It’s a real life story that serves as an amazing treat for every data enthusiast out there! It brings predictive analysis to life and can mesmerise anyone who loves data science.

The 6 students in the movie are very good at maths and create a solid plan to win big at Las Vegas’ blackjack tables. They create a scheme employing hand gestures, numbers and codes, telling how data based decisions can transform into big riches not just in the gambling world, but in any business.

Another Hollywood film that was far ahead of its times, Minority Report delved into future possibilities and innovative concepts surrounding Big Data. It showed how data can be effectively used for predicting human behaviour, which was something seemingly impossible back then. The thrill aspect of the movie comes from PreCogs, a team of data scientists capable of predicting future crimes through analysis of large data sets.

« Is Data Analytics Software Worth the Money? A Closer Look at the Numbers
How to Survive as a Small Company in the Age of Big Data »