You are here : Big Data Analytics News » Analytics » How Netflix could use Big Data to make twice as much money off you 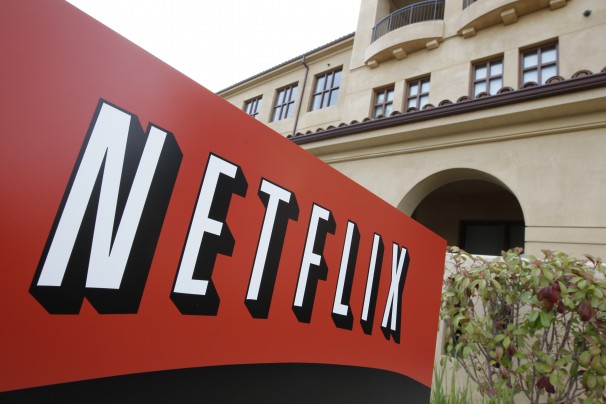 How much would you pay for a Netflix subscription?

For some people, paying $8 a month for Netflix is a steal. Others aren’t so willing to open their wallets. Both types of consumers represent a kind of lost opportunity for Netflix to make more money. Suppose Netflix charged the couch potatoes a little bit more and the reluctant a little bit less. Voila — the company grows its audience by sucking in the people who otherwise wouldn’t have paid up, and it makes some extra cash off the users who think Netflix is worth more than they’re already paying.

The technical obstacle to pulling this off has to do with information. It’s very hard to know where a person’s limits are and when they’ll decide something isn’t worth the price. Music artists and some software designers have tried experimenting with this by saying to consumers, “Pay what you want for our product.” Radiohead famously tried this tactic in 2007 for its album In Rainbows and wound up pulling in between $5 and $8 per copy, on average.

Yet analyzing transaction data after the fact is very different from forecasting what customers might be willing to pay in the future. Luckily for e-commerce, companies are getting better at it all the time.

Via Modeled Behavior, a new paper from Brandeis University economist Benjamin Shiller shows that combining traditional demographic data with information about Web browsing habits led to much more accurate predictions as to when a consumer would commit to a Netflix subscription. Furthermore, tailoring Netflix’s prices according to consumers’ estimated willingness to pay — a process known as first-degree price discrimination — led to higher profits in simulations. (Second- and third-degree price discrimination respectively occur when a business either changes the price of its goods based on the amount you buy or changes the price by grouping customers into categories, such as veterans or seniors.) By Brian Fung source