You are here : Big Data Analytics News » Analytics » What Data Scientists Need to Know About SQL

What Data Scientists Need to Know About SQL 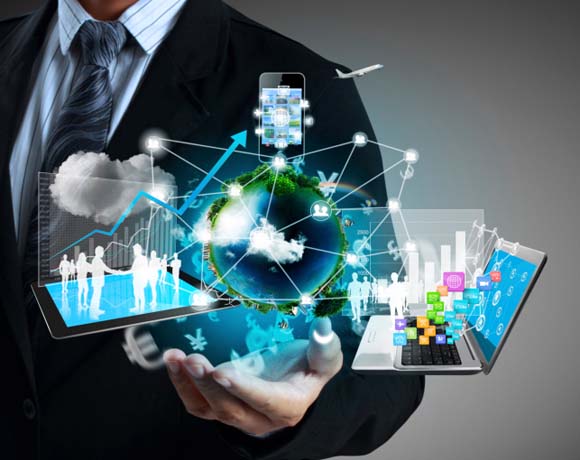 If you’re an aspiring data scientist or someone already working the field, you’ve probably heard about structured query language or SQL. People typically refer to it as “sequel” rather than by its full name or acronym. It’s the database language used when querying or managing relational database management systems (RDBMS).

SQL Will Become Integral to Your Work

So many programming languages exist today that many data scientists may understandably wonder why they should learn SQL in particular. One thing to keep in mind is that SQL is a time-tested language. SQL came into use during the 1970s and still gets relied upon around the world. Also, it’s not a programming language but a query language.

SQL has a unique markup language to represent structured data. Once people learn it, it’s a good idea for them to become familiar with some of the most useful SQL queries or statements. For example, data scientists can learn the queries for retrieving data and ordering it in desired ways. There are also SQL queries based on mathematics, such as those that count the number of customers in a table or produce the average of a given attribute.

Bear in mind that a statement is any text that a database engine recognizes as a known command. Then, queries are commands that return sets of records for users.

Also, when typing an SQL statement and working with a table, the statements are not case sensitive. However, statements that allow more than one command executed during a single server call require semicolons at the ends. The SELECT, DELETE and UPDATE queries are among the most common, and they all relate to manipulating existing information in a database.

Data scientists who know Excel may not realize it, but they already know some concepts associated with SQL. For example, both SQL and Excel store data in tables that have rows and columns. Moreover, each table has smaller sections called fields.

People can also use SQL to check data quality. Even when well-known companies build customized databases for their proprietary information, those entities commonly have their data science teams use SQL when working with the data. That’s because SQL is so diverse in what it can do.

There Are Plenty of SQL Learning Resources to Explore

Hopefully, the previous section highlighted why SQL is so important for data scientists to learn. Not knowing it could even make it more challenging to get a job in the competitive data science field.

In one independent study that assessed the likelihood of job postings on Indeed requiring people with SQL skills, the results showed SQL was the top skill mentioned in all roles with “data” in the title, as well as more specific data analyst roles.

But, the good news is it’s easier than you may think to get your knowledge up to speed. Some people offer free SQL courses with data scientists in mind.

Also, even people who choose to pay for their SQL courses can easily find those geared towards data scientists. As such, people can learn new things that are directly relevant to their data science careers. While grasping the basics of SQL, data scientists will learn about different queries to use, and they’ll likely get introduced to some of the most popular SQL databases. Microsoft SQL and MySQL are among the leading options.

Besides the option of taking free or paid online courses to learn SQL, people may want to get books to use as reference tools. YouTube is also an excellent resource, especially for getting definitions of the common terminology associated with SQL or understanding some quick tips to help your knowledge progress.

For those who like interpersonal input to guide their learning, websites like Meetup offer SQL groups around the world. Many of them are specifically for people who are new to SQL or individuals who use it in their data science work.

Learning SQL Is a Goal Within Your Grasp

This overview of SQL gave some details of how people use it and why, plus why SQL applies to data science work. No matter if people want to learn via a self-paced tutorial or an online course complete with videos, diagrams and other educational aids, accomplishing this milestone is possible thanks to the plethora of content meant to help data scientists add SQL to their skill sets.

« Tips To Help You Succeed In Your Salesforce Career
What are the Benefits of Cryptocurrency Trading and Blockchain? »