You are here : Big Data Analytics News » Analytics » Big Data Security: A Review of 2019 and Conclusions for 2020 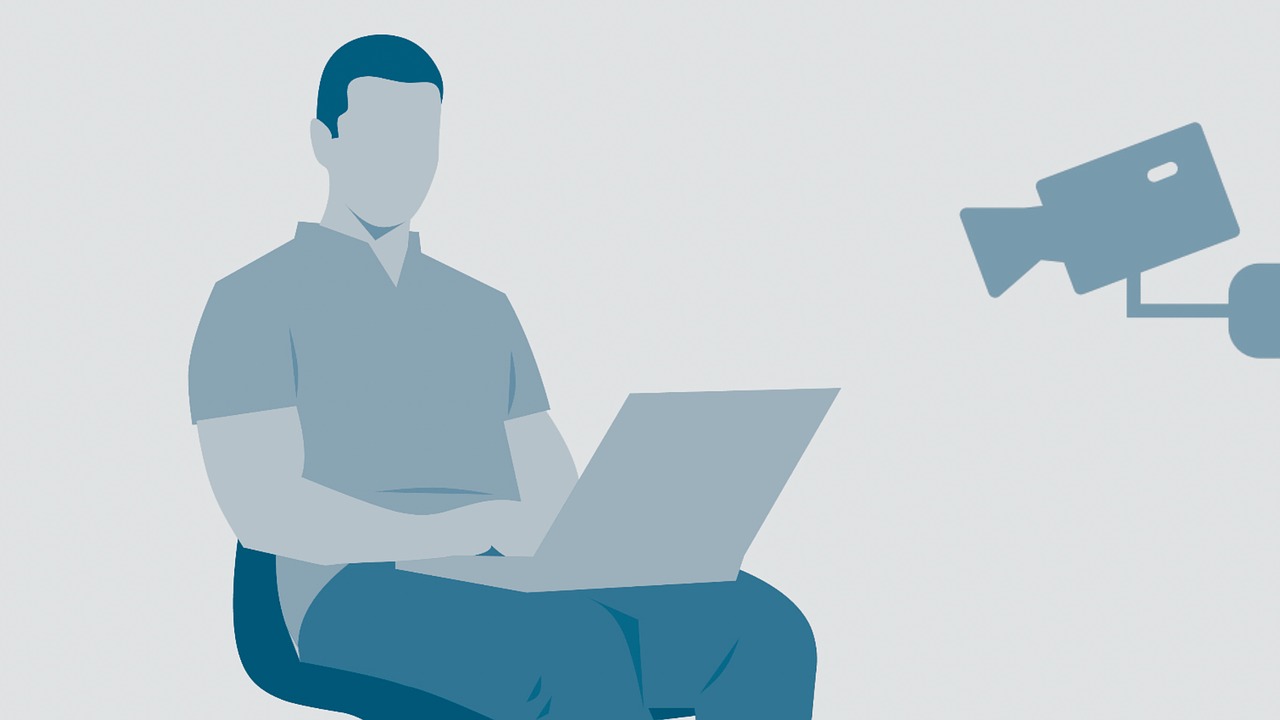 Big data can be an asset or a liability. If you analyze your data and keep it secure, you can leverage big data insights and improve your business. However, if your big data isn’t secure, you may face monetary and brand authority losses. As 2019 draws to an end, it’s important to review our past security efforts, and find the spots that require further improvement.

The below table summarizes key changes:

For the past decade, every year has been named “The Year of the Data Breach”. Some even mock this title, that has been passing around from year to year like a baton in the relay race against breaches. However, there’s no denying that each year more data records get exposed. Each year, attacks get more sophisticated and attackers become more ambitious.

Artificial Intelligence (AI) technology does not only give attack bots the ability to attack faster than humans, but also the ability to imitate human communication. The latter enables attackers to trick victims into divulging sensitive and financial data, and into spreading disinformation.

Open source vulnerabilities have been a well-known security concern for a few years. One that many organizations have taken seriously. Companies like WhiteSource have started offering information through free vulnerability databases. The EU even went as far as offering a prize pool of USD$1 million for its open source bug bounty program.

The risk of insider threats is only exacerbated by the widespread penetration of Internet of Things (IoT) devices. IoT is demanding more distributed and complex network communication architecture. This is true whether it’s a consumer IoT like a smart refrigerator or commercial IoTs like pacemakers and vehicle to infrastructure (V2I) sensors. The more points on the network, the more vulnerable it becomes.

What Is Big Data Security?

The term big data security refers to practices and tools employed for the purpose of protecting data and analysis processes. The big data perimeter is typically divided into three categories:

The goal for big data security is to prevent accidental and intentional breaches, leaks, losses, and exfiltration of huge amounts of data. Big data can be in the form of financial logs, health care data repositories, data lakes and archives, and in-progress business intelligence analyses.

For endpoint protection, organizations can make use of:

If an EPP solution includes EDR tools, it gains active defense capabilities. The goal is to ensure that all points in the network are covered, so as to eliminate unauthorized access to your data. The more visibility you gain, the fewer blind spots you’ll have.

2019 was yet another “Year of the Data Breach” year. The majority of security attacks targeted data. In fact, by looking at security data and patterns, a safe deduction would be that the objective of attacks is almost always data. As attackers gain more advanced and sophisticated tools and techniques, we’ll continue to see an increase in data breaches.

In the digital sphere, data is a valuable commodity that can unlock financial information and credentials. Attackers can ransom data, sell it to the highest bidder, use it to launch another attack, delete it to damage the organization, and manipulate it for the purpose of spreading disinformation. Big data analysis repositories are especially vulnerable, and deserve a well-rounded security approach that covers all types of network points and users.

Blockchain is one of the most exciting tech trends at the moment. ...