You are here : Big Data Analytics News » Analytics » Big Data and Analytics Must Be Properly Matched

Big Data and Analytics Must Be Properly Matched 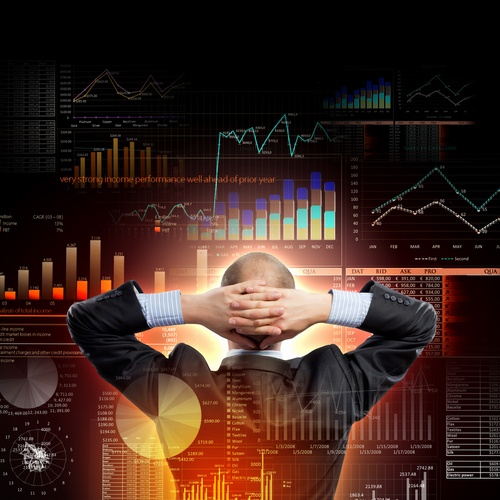 Those who have any reasonable familiarity with the modern tech sector will fully understand the difference between big data and analytics. However, you might be surprised how many people think that the latter naturally follows the former – that as long as you’re storing big data and using analytics methods alongside it, you’ll be able to effectively leverage them. But this isn’t going to be the case – not by default.

Analytics must be used to examine and interpret data in the proper context, or the results gleaned from such efforts may end up being all but pointless, with no tangible benefits to your business operations. It can be particularly effective to pay the most thorough attention to data from customer transactions and activity that’s specifically relevant to the company’s financial bottom line.

According to CSO, there have been several prominent examples in which the improper uses of analytical techniques on big data have showcased how it is not infallible. Using sentiment analysis, a project undertaken at Harvard University aimed to predict the United States’ unemployment rate by monitoring certain keywords showing up on Twitter – including “jobs” and “unemployment” – and attempting to find a correlation between their use or underuse and the rise or fall of the American jobless rate. However, when they noted a huge spike in tweets containing the word “jobs,” this ended up having nothing to do with their theory, but was connected to the death of Apple co-founder Steve Jobs.

Even seemingly small differences like that can derail the whole purpose of analytics and big data. Essentially, the source states that incidents like the one described above prove that close personal analysis of this data needs to occur in conjunction with analytics solutions.

Looking at the right business intelligence

Your company’s IT professionals’ experience with close data analysis needs to be applied to examining the right metrics through the best set of analytics methods. Marketing Land recommends that customer analytics – techniques for looking at valuable customer information. These can be applied to interpret purchase history, information gleaned from satisfaction surveys, notes made by your customer service staff regarding calls they’ve placed and feedback on individual products from your website.

The source warns against mistaking site visitor data with customer data, as some firms view the former as actionable business intelligence even though it’s not half as valuable as the latter. By Roman Vladimirov source

Education in the Hiring Process

If you are looking to hire new employees then your business must ...

Protect Your Computer From The Threats Of Trojans and Malware!

The present era of instantaneous information and communication has brought a lot ...

What fintech apps are made for?

Whether for companies or individuals - the benefits of FinTech banks are ...

The current digital boom is pervasive, reaching every industry and aspect of ...